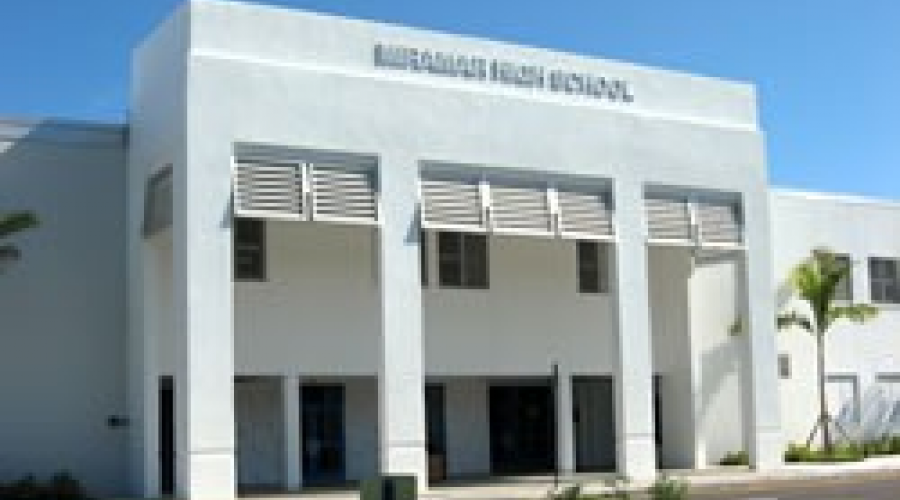 Miramar seems to be WVU’s favorite high school!
Check it out:

The Mountaineers hope the Miramar pipeline continues to pay off in coming days as two 2014 prosects—cornerback Tyrek Cole (No. 41 nationally) and safety Kendrell McFadden (No. 236)—are set to announce their decisions.

After making 20 catches for 372 yards and four touchdowns as a junior, Lewis chose West Virginia over Nebraska and Western Michigan. He was recruited by WVU running backs coach JaJuan Seider.