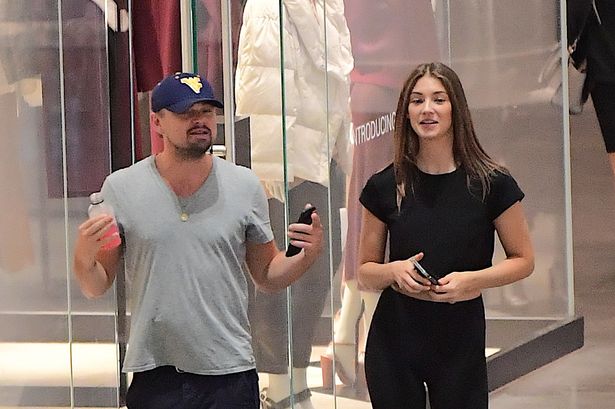 Leonardo DiCaprio is known for rocking Mountaineer hats around Hollywood. On Wednesday night he did it while he was on two dates with two supermodels. There’s good, then there’s Leo. Giving back to back another meaning. 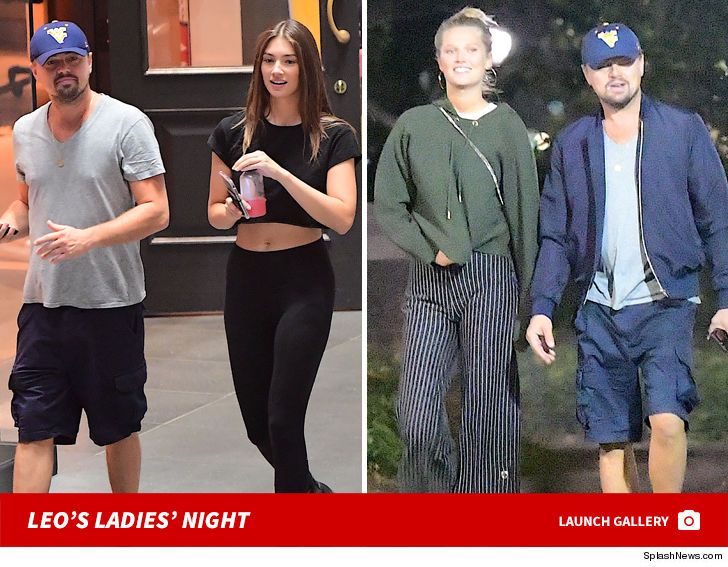 It’s been a long time since Kansas has been 1-0 in the Big 12. Eight seasons to be exact. It should be a fun time for the Mountaineers and their fans in Lawrence, Kansas on Saturday. The offense should be able to pile up some impressive numbers in a big win. Here are some things to get you fired up for Sunday’s game.

Can you guess how many points Kansas has in the last three first halves against West Virginia combined? The answer is zero.

WVU coach Dana Holgorsen looks to even up his career Big 12 record at 23-23 with a win on Saturday. Coach David Beaty for the Jayhawks has an overall record of 4-23 and has 1-17 in the Big 12. The lone win being an overtime thriller in 2016 over “national powerhouse” Texas. That was the first win by the Jayhawks over the Longhorns in football since 1938. Following Beaty’s 2-10 season Kansas locked him up long term with a contract extension through 2021.

There’s no easier way to start off the Big 12 season than invading Memorial Stadium in Lawrence and destroying the hopes and dreams of the Kansas football team and their fans (if they have any). Will Grier will stay in long enough to get his three to four touchdowns then he will take his helmet off and let the camera pan between him and his beautiful wife between every play. Sills, Jennings and White will score. Justin Crawford will keep up his incredible senior season with a couple touchdowns. Kennedy McKoy will return from his one-game suspension and re-establish himself as the starting running back of 2018. Holgs will call off the dogs at halftime but the damage will be done.