Matthew McConaughey Named Professor at the University of Texas 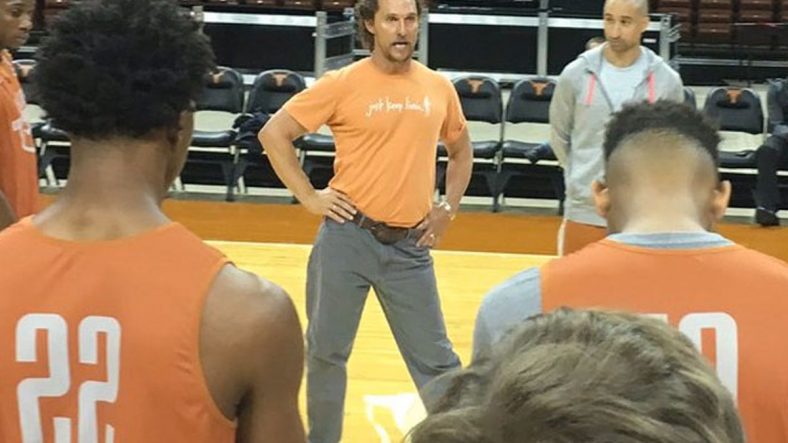 McConaughey, star of several movies including Dazed and Confused, Dallas Buyer’s Club, Magic Mike, The Wolf of Wall Street, among many others, will start teaching this Fall at the University of Texas Moody College of Communication in Austin.

WVU, which was rated as the 205th best college according to U.S. News rankings, has been cited as having poor academic standards which led to the ACC not accepting their admission into the league. Texas, on the other hand, was ranked 41st on the U.S. News rankings in 2019.