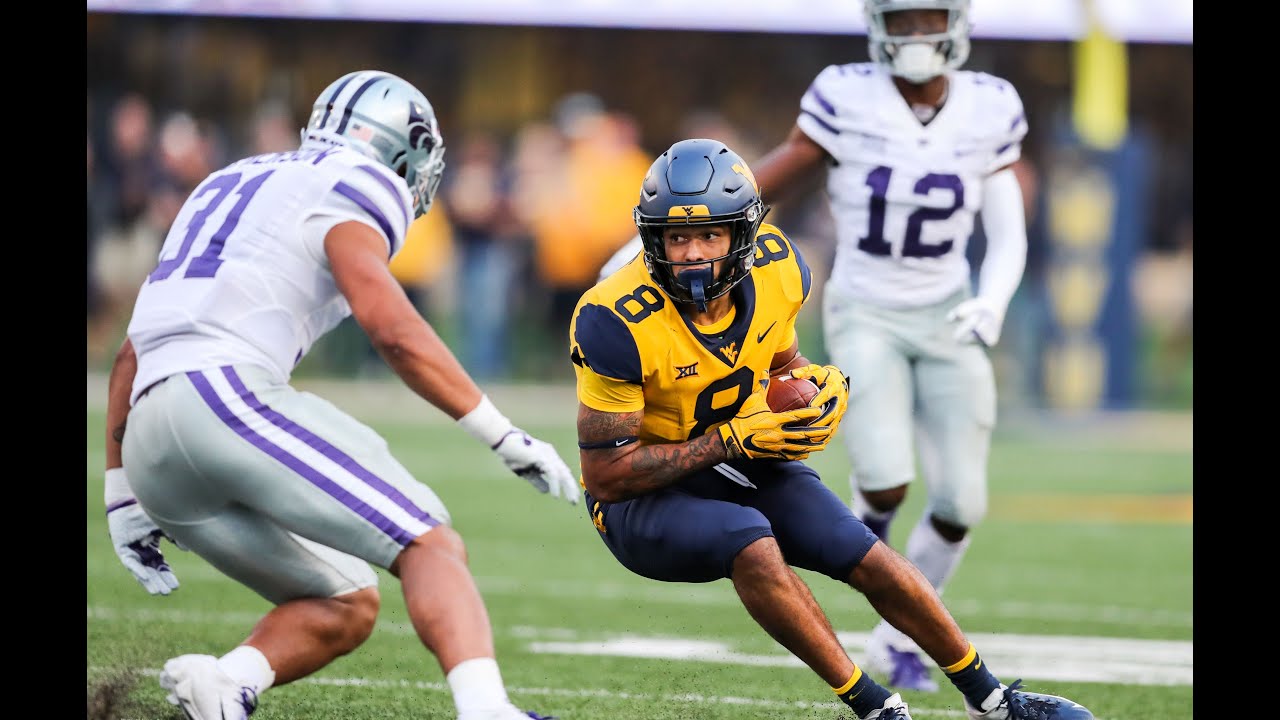 Back in April Marcus Simms decided to enter the transfer portal. A few months have went by and now the former Mountaineer receiver has different ideas for the 2019 season.

Simms has filed the paperwork necessary to enter the NFL supplemental draft. He will work out for teams in early July. Simms has decided to forgo his final year of college eligibility. This is according to a tweet from Tony Pauline of DraftAnalyst.com.

I received official confirmation- NFL teams have been notified Marcus Simms/WR/West Virginia has filed paperwork to enter the supplemental draft. Expect Simms to workout for teams in early July.

In his third year as a Mountaineer Simms had 46 catches for 699 yards and two touchdowns.

It’s going to be very interesting see who lines up at receiver for WVU. Sean Ryan transferred in from Temple and former five-star recruit George Campbell transferred to WVU from Florida State. One thing is for sure. This team is going to looked very different at the wide receiver position when compared to last year’s team.

It will be very interesting to see whether or not Simms gets drafted. He has good size to go along with incredible speed and there’s a great chance someone takes a chance on him.