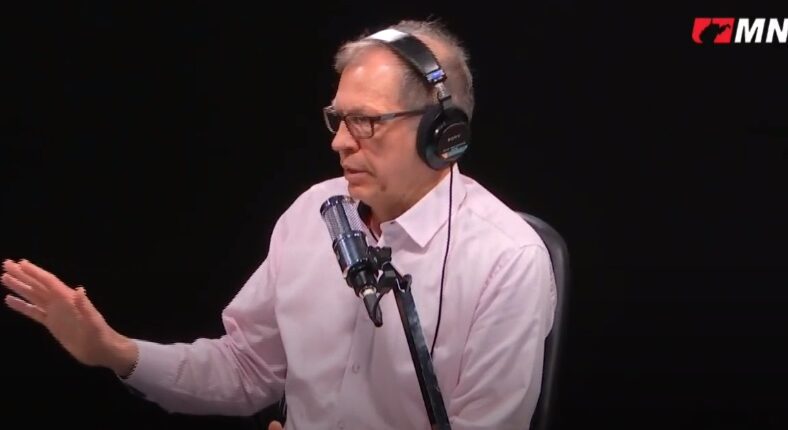 In an interview with Hoppy Kercheval of WV Metro News, fired West Virginia University Athletic Director Shane Lyons spoke out Monday. He said his firing was a surprise.

Lyons also said he would not have fired head football coach Neal Brown if he was still the AD, despite Brown’s 22-25 losing record in four years. Lyons would have kept him for a fifth season.

A firing would have hurt the recruiting and with the transfer portal and some would leave. Lyons, who earned two degrees from WVU, said he will continue to support the athletic program. He helped build several million dollar facilities which he no doubt will be remembered for in a positive way.

Lyons has accepted a position to return to Alabama and serve as Executive Deputy Director of Athletics and Chief Operating Officer.