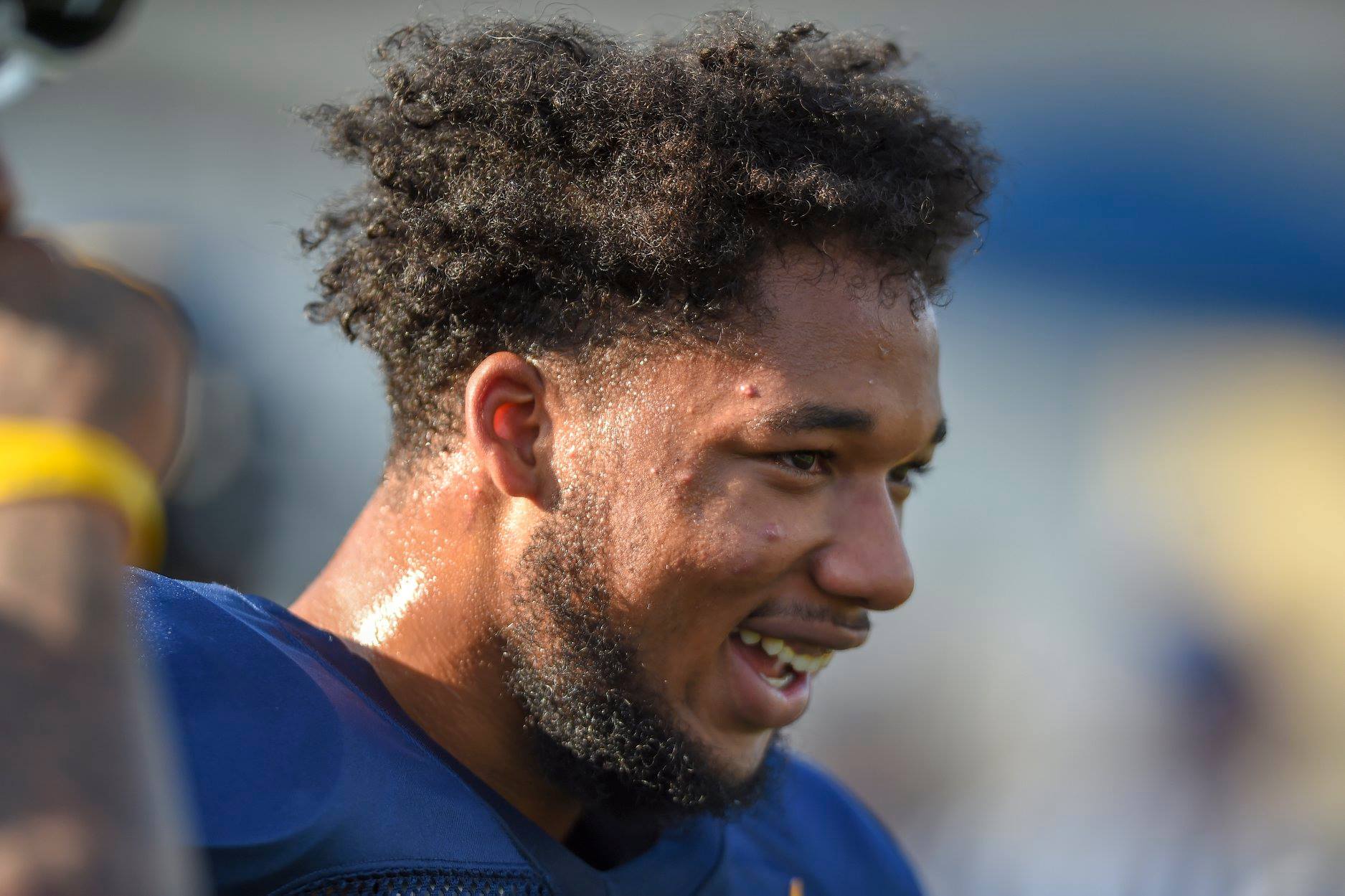 As with Ahmad and Harris, the loss today of starting Safety Kenny Robinson, Jr. (as well as the loss of starting Wide Receiver Marcus Simms and the several other transfers over the past several weeks) will likely turn out to be a positive thing for the team.

Imagine if Esa Ahmad and Wesley Harris would have transferred from West Virginia University prior to last season.  The immediate reaction from fans would have been shock, sadness and then perhaps an anger towards Bob Huggins for allowing two of the best players on the team to leave Morgantown.  Fans would have claimed that Huggins was pushing his players out with his strict policies and coaching, that he had lost touch with today’s young men, etc.

However, losing both to the transfer portal would have been the very best thing for WVU basketball last season.  The basketball team sans Ahmad and Harris would have been more cohesive albeit a bit less talented.  Ahmad and Harris, considered by most people to be among the team’s best players, turned out to be absolute cancers in the locker room.  Regardless of their contributions on the floor, neither would ever make the team better.  They stunted the growth of other players, disrupted the buy-in factor to Huggins’ system and philosophy and made the first half of the season a miserable, unproductive nightmare.

It’s easy to say that Ahmad and Harris were not the only issue with the team last year, but the second half of the season after they were dismissed was a complete turnaround.  Chemistry, teamwork, hustle, hard work, all trademarks of Bob Huggins’ teams, was suddenly renewed following their departure.

As with Ahmad and Harris, the loss today of starting Safety Kenny Robinson, Jr. (as well as the loss of starting Wide Receiver Marcus Simms and the several other transfers over the past several weeks) will likely turn out to be a positive thing for the team.  Players don’t transfer out of situations that they’re thriving in.

As a Big 12 First Team selection last year, Robinson was thriving on the surface.  However, whether it was grades or changes in the coaching staff or whatever his reason is for leaving, there is a good reason for it.

Particularly when a new coach takes over, cohesiveness and buy-in and putting the team before the individual is far more important than talent.   Although West Virginia is likely losing one of their best defenders, it will be the best for him and for WVU football.