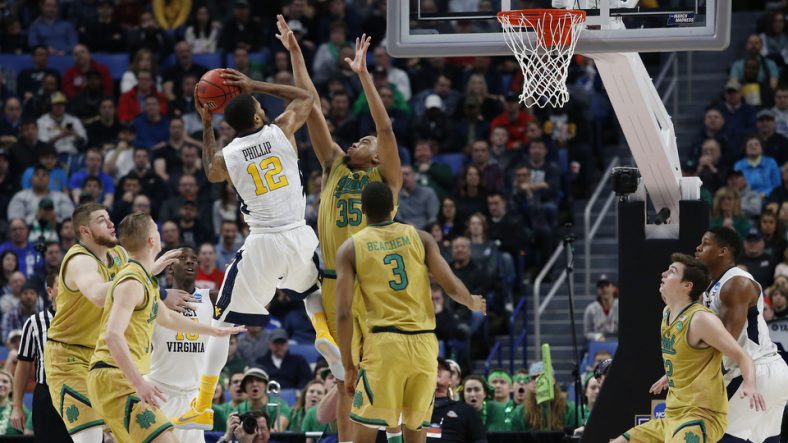 The Mountaineers are on fire and the country is taking notice. In the latest Bracketology with Joey Lunardi, he has the Mountaineers positioned as a 1 seed. 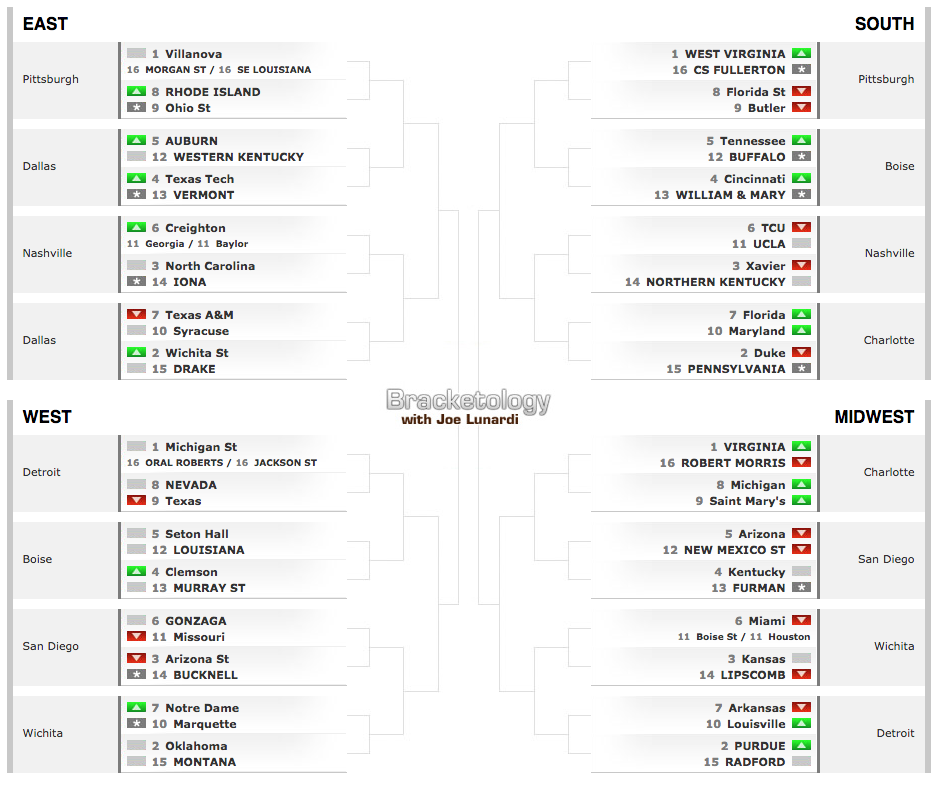 When you take a look at the conference breakdown, the ACC has nine teams in, SEC eight and Big 12 seven. The SEC getting eight in would be a massive number for them. Moving on down the Big East has six in and the Big Ten five, including eight seed Michigan led by former Mountaineers coach John Belein.

As far as other Big 12 teams go, Oklahoma sits at a 2 seed, Kansas a 3 seed, Texas Tech as a 4 seed, Texas as a 9 seed and Baylor sitting as an 11 seed to go with West Virginia TCU as the seven bids from the Big 12. There are some high seeded teams in the Big 12 so if there are not some deep runs that will be a letdown.

One interesting thing to note is that there is no Kentucky vs. West Virginia showdown in the Sweet 16. The committee loves to pair old rivals Huggins and Calipari in March. That’s something to watch for when Selection Sunday rolls around.

If the seeds hold, West Virginia could face Virginia in the Final Four for an incredible rematch. If you haven’t been keeping tabs on the Cavaliers, their lone lose was in Morgantown and they are ranked No. 3 in the AP Top 25.

It’s early, but the Mountaineers are in great position to be seeded very favorably for the NCAA Tournament.