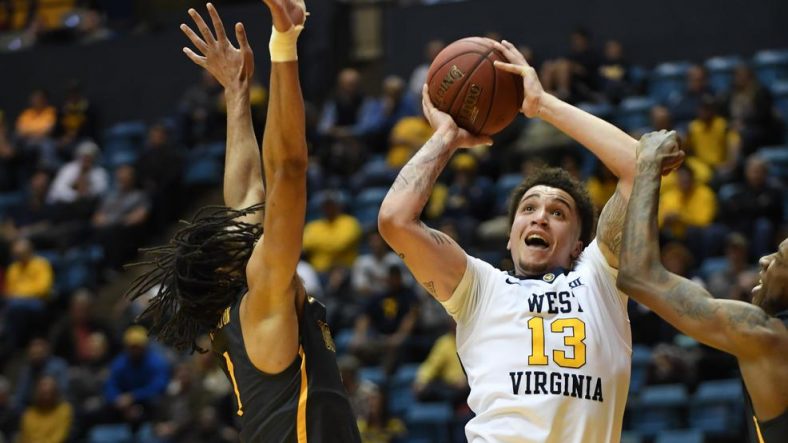 We’re less than three weeks away from Selection Sunday. On Monday Joe Lunardi updated his projections. The latest Bracketology projections have the Mountaineers standing pat at the No. 5 seed in the East regional, playing in San Diego, California. With a win the Mountaineers would take on either No. 4 Ohio State or No. 13 East Tennessee St. The No. 1 seed in the region is Villanova. 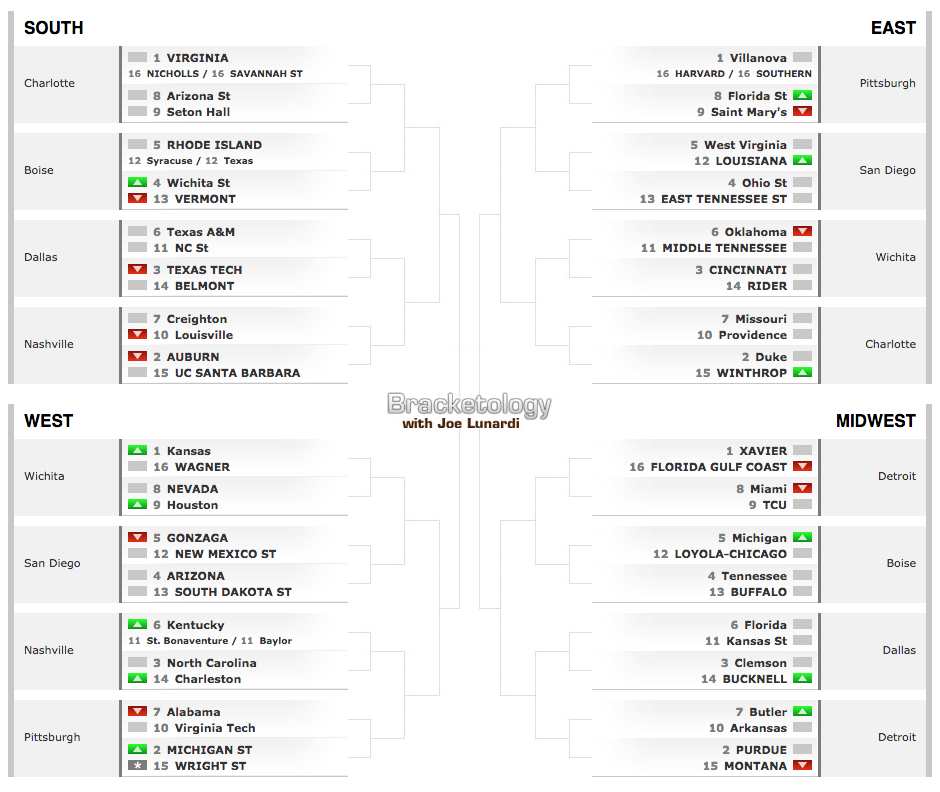 The Big 12 is tied for second place with eight births in the tournament. Kansas has moved up to a No. 1 seed. Texas Tech dropped to a No. 3 seed. Currently in a five-game winning streak, Oklahoma dropped to the No. 6 seed in the East region with West Virginia. TCU is a No. 9 seed. Texas is one of the last four in and would be in the play-in game against Syracuse as a No. 12 seed. Baylor would also be slated as one of the last four in and in a play-in game against St. Bonaventure as a No. 11 seed. Kansas State is a No. 11 seed.

Tuesday night the Mountaineers have a very important road game against Baylor. Baylor has won five straight games and is the hottest team in the Big 12. With four games left, this game is very important if the Bears hope to get in the NCAA Tournament. A win over West Virginia would all but ice a berth for them. Also, Baylor was on the brink of earning a ranking in the AP Top 25 as they were ranked 26th in Monday’s poll.

Back in action at Baylor on ESPN2 Tuesday at 7 p.m. #HailWV pic.twitter.com/2DV4cqHmbr

With three assists Tuesday at Baylor (currently with 497), Jevon Carter will be the first player in school history to have more than 1,500 points, 500 assists and 500 rebounds in a career. Of course, he is WVU’s all-time steals leader with 301. pic.twitter.com/YtlR9Ma5AY