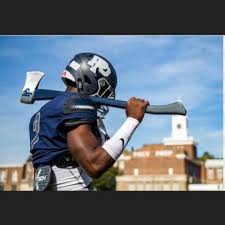 Right now, West Virginia is the clear leader for Constant, but he has yet to visit the other three schools, which are powerhouse football programs.   If West Virginia University is lucky enough to land him, he is a player that Neal Brown and staff can build their whole team around.  He could be the future of West Virginia football.