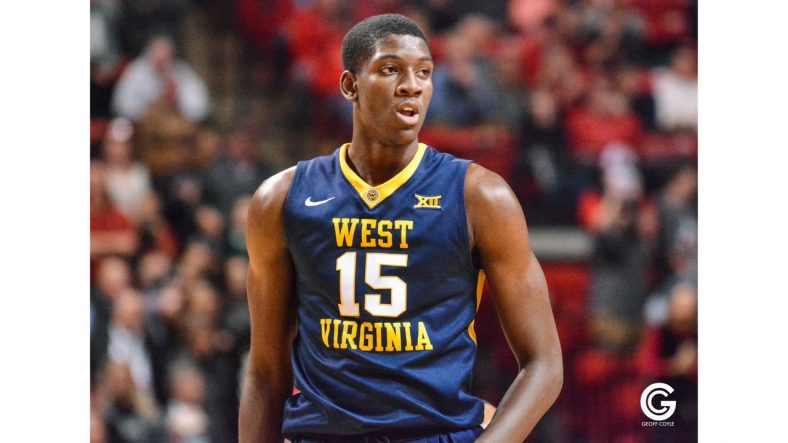 Lamont West has found a new home.  West will join the Missouri Valley Conference’s Missouri State Bears.  He averaged 11 points and 4 rebounds per game as a Junior Forward for the Mountaineers this season and will graduate from WVU in May.  West will have one year of eligibility remaining.

Dana Ford is the current Head Coach at Missouri State and has had several other players transfer to his team, including Josh Webster from Texas Tech, Tyrik Dixon from Middle Tennessee, Tulio Da Silva from South Florida, Josh Hall from Nevada and Jared Ridder from Xavier.

West confirmed the move on Twitter, calling it a “Business Move.”  At first glance, this appears to be a bad business move.  Moving from a Power 5 Conference to the Missouri Valley is questionable and West was given every opportunity to shine at West Virginia.  We’ve reached out for comment to determine his rationale for the move, but phone calls and emails have not yet been returned.  Good luck and we hope that his move proves to be beneficial for you, Lamont.