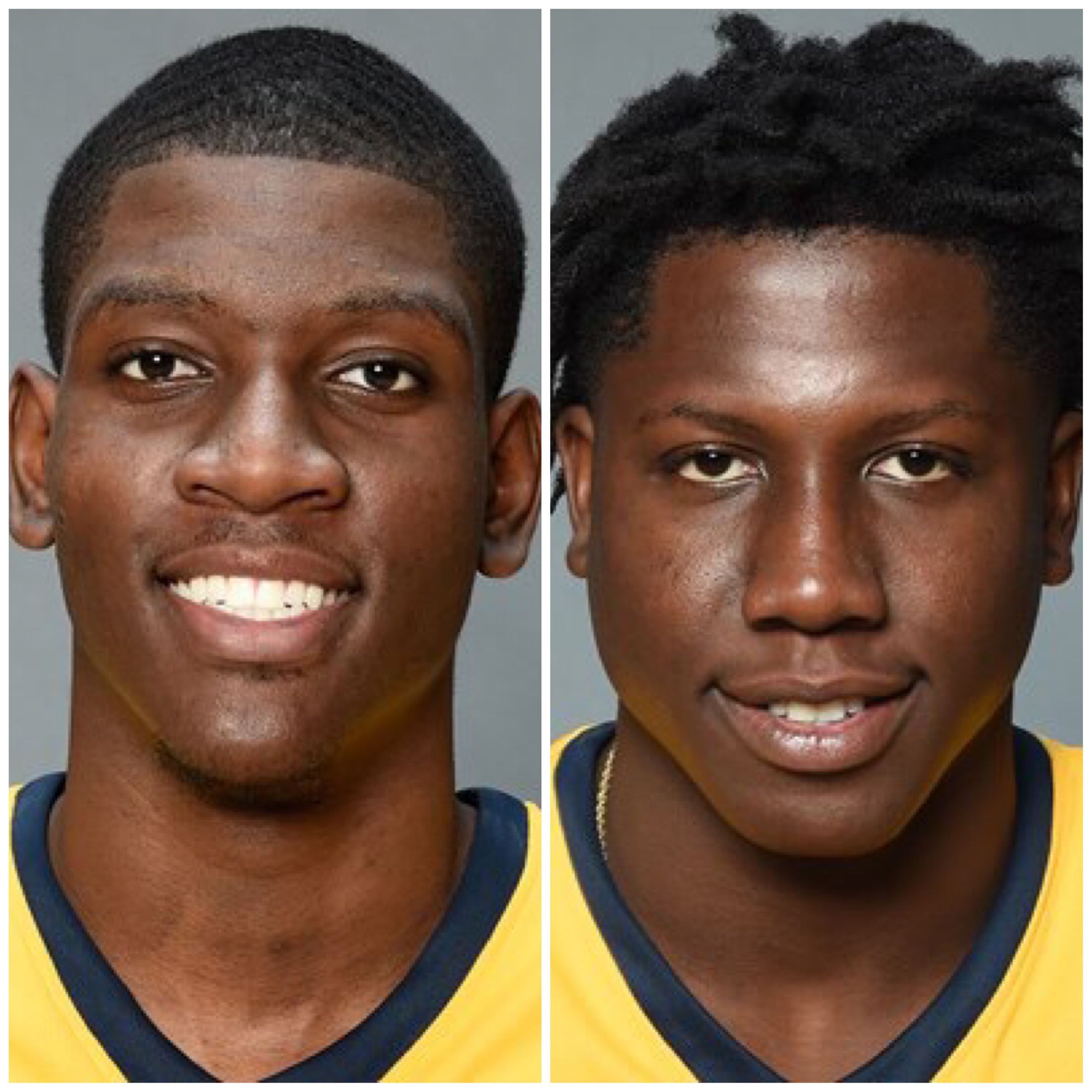 Lamont West, the 6’9 Junior Forward and  Andrew Gordon, the 6’9 Sophomore, have decided to enter the Transfer Portal and will likely transfer from the West Virginia Basketball program.

West will have one season of eligibility left to throw up ridiculous, contested 3s and completely stop the movement of his new offense.  West averaged 11 points and 5 rebounds, but only shot 31% from 3 and 38% from the field.

Gordon likely realized that he would see limited action next year with Culver, Tshiebwe, Routt and potentially Konate playing in front of him.

Both transfers will almost certainly be blessings in disguise and will open up the roster to players that will contribute more to next year’s team.  Stay tuned to Mountaineer Sports for more news on these transfers  when it is made available.