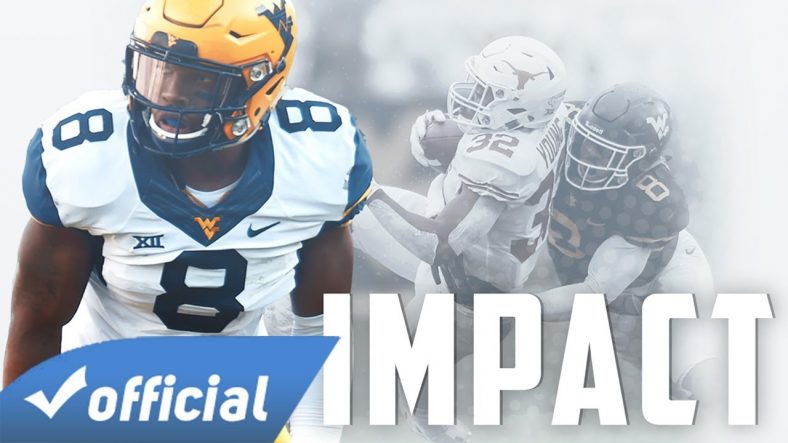 It’s been a great run for the White brothers at West Virginia University. With the NFL draft approaching, WVU releases a Kyzir White highlight video.

By boosting White’s stock and profile it would give West Virginia a greater chance of landing future players of this caliber.

Will Kyzir White turn out to be a top NFL prospect? If so future players will remember this highlight video.

West Virginia already has another top recruit safety incoming in the 2018 recruiting class. Kwantel Raines is a four-star safety recruit from Aliquippa, PA.

#WVU has done a great job of landing it's top DB targets over the last 4 years. 4/5 not bad.

For future success the Mountaineers will need more players like this to come in behind Raines.