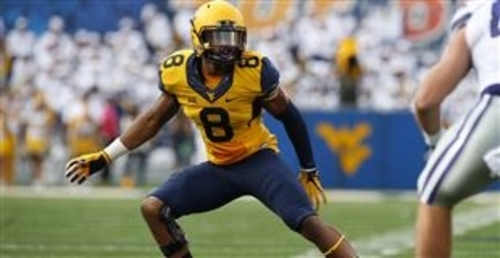 The White era at West Virginia University continues for at least one more game. Kyzir White is headed to the Senior Bowl.

The Mountaineer safety will play in the 2018 Reese’s Senior Bowl. The game is on January 27 at Ladd-Peebles Stadium in Mobile, Alabama.

White had already been named to the All-Big 12 second-team. He finished second on WVU in tackles with 94. Additionally he tied for the team led with three picks and also led the team with two forced fumbles.

In White’s final game as a Mountaineer in the Heart of Dallas Bowl against Utah, White set a career-high in tackles with 13.

Kyzir and his brother Ka’Raun followed older brother Kevin to Morgantown. It seems the White era is finally over in Morgantown and it’s been one heck of a run. Though there are no more brothers, Dana Holgorsen claims there could be another White on the way.