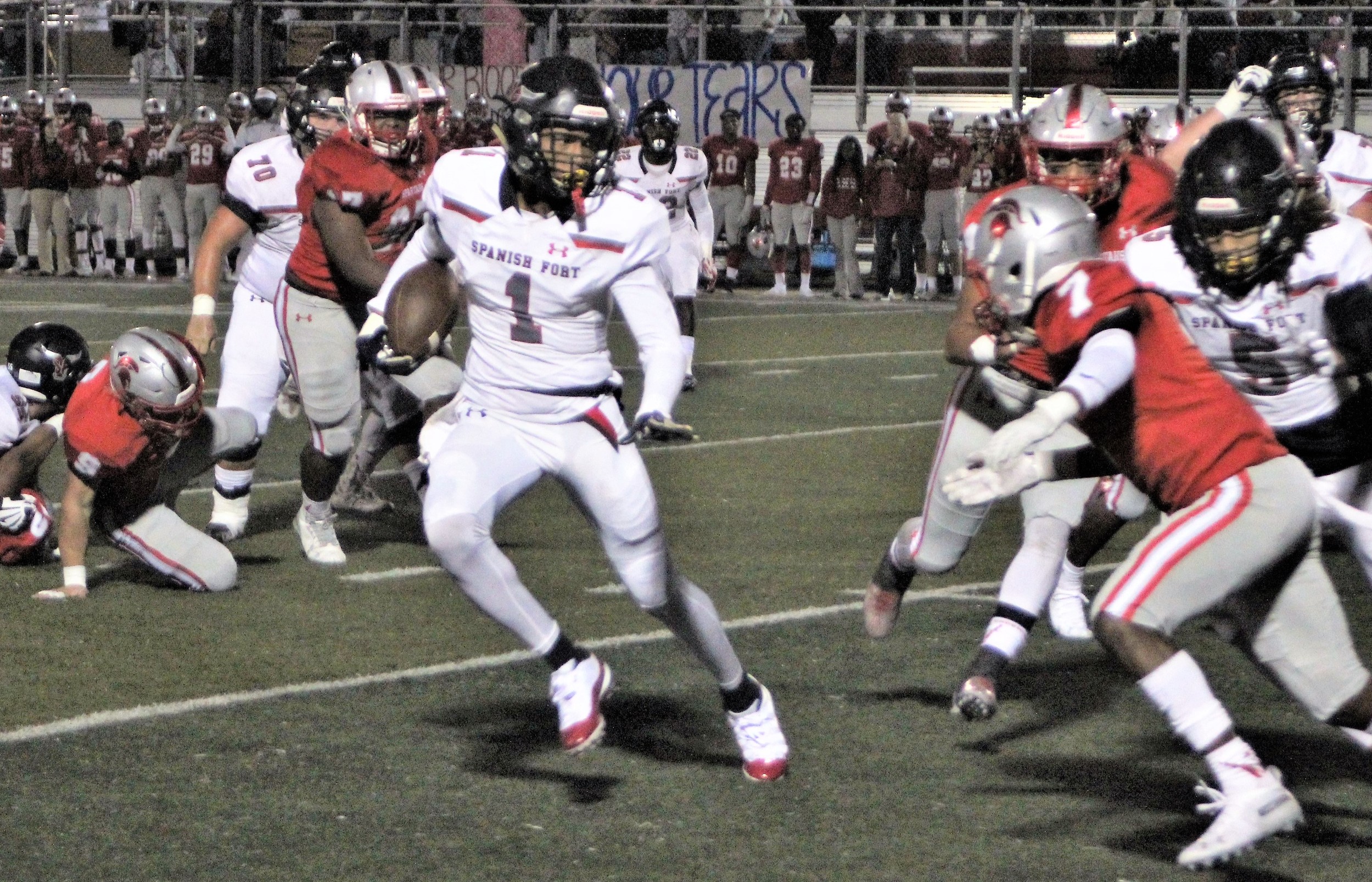 Abrams-Draine is a 4 star recruit and is the 12th rated overall prospect out of Alabama, the 45th rated wide receiver in the nation and the 235th overall ranked prospect as rated by 247 Sports.  Abrams-Draine was originally committed to LSU but re-opened his recruitment early last month.