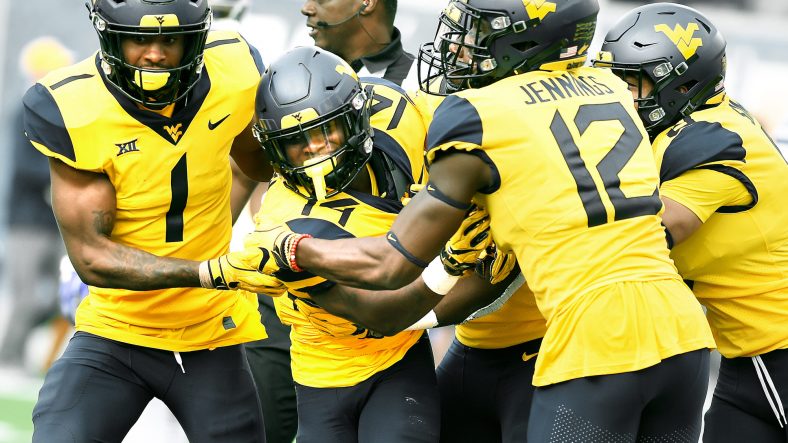 An already offensively-challenged WVU football team will really be up against it today, with a key offensive weapon suspended.

Tevin Bush has been suspended for today’s game at NC State. He has been one of the few bright sports for a Mountaineer offense who has really had trouble moving the ball so far this season.

There has not yet been given a reason for the suspension. Bob Hertzel reported the news on Twitter:

More Mountaineer madness … Tevin Bush is suspended for today's game. No reason given. Josh Sills and Mike Brown out with injury and sickness. Expect changes on defense, too. #wvu

Hertzel also offered a wisecrack with regards to the situation:

With the O-line the way it is now for WVU, Tevin Bush may welcome his suspenion. At his size, he doesn't need to be bounced around any more. #wvu

This is an offense that will already be without two starting offensive linemen.

This is going to be an interesting afternoon for the Mountaineers on offense, to say the least.