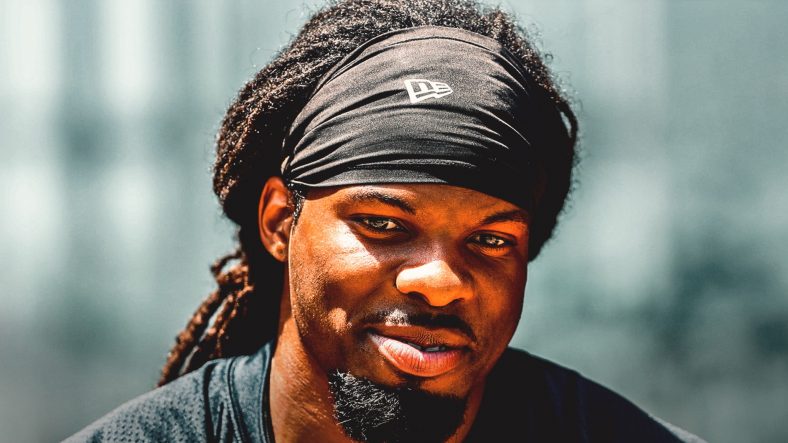 Kevin White, former West Virginia Wide Receiver and #7 overall pick in the 2015 NFL Draft, was released from the Arizona Cardinals moments ago.  During his pro career, White has been severely hampered by various injuries and has never been as productive as it was expected that he would be coming out of college.

During his time at WVU, White had 144 receptions, 1,954 yards and 15 touchdowns in only two seasons with the Mountaineers.  White was also named an All-American and a finalist for the Biletnikoff Award  for the most outstanding wide receiver in college football.

Cardinals released former Bears first-round pick, WR Kevin White, per source. White has recovered from the hamstring injury that kept him out of action for over the past week.

Although White has battled injuries his entire professional career, he is now fully recovered from a hamstring injury that sidelined him for the past week.  White being released while fully healthy and recently being named the 3rd receiver for the Cardinals is suspicious to say the least.  In addition, the Cardinals just lost another top receiver Hakeem Butler to a season-ending injury, which makes the Cardinals’ decision even more confusing.

As West Virginia fans know, Kevin White is a massive talent and can be a star in the league if he can stay healthy and is given another shot by an NFL team.

The Cardinals have cut WR Kevin White a few weeks after he debuted at the No. 3 spot on the WR depth chart. Coop talked to White a few weeks ago about his excitement for a fresh start with Arizona. MORE: https://t.co/GtsecOcq5E pic.twitter.com/o8tbAmkjB2