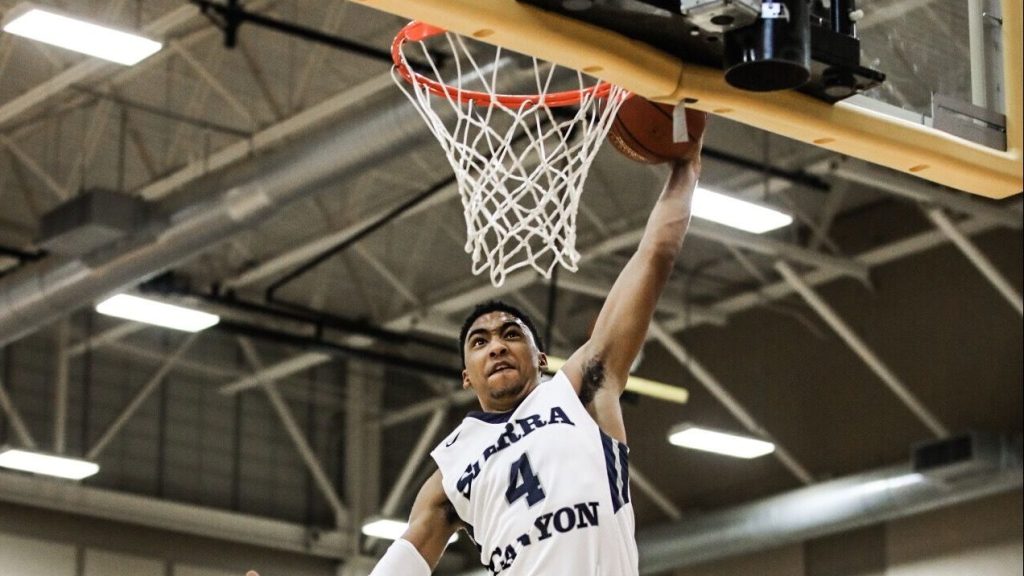 Just a month ago Kenyon Martin Jr. made his decision between WVU, TCU, UCLA and Vanderbilt. Mountaineer fans were bummed when he went with Vandy.

As it turns out K-Mart’s son is not headed for Vanderbilt after all. He’s actually not even going to college. He’s going to play ball professionally straight out of high school. The story was first broken by Evan Daniels of 247Sports.

Many were questioning why a three-star recruit would decided to go straight to the pros. Here is a very clever response to that question:

That helpful graphic above points out that Dad made over $113 million while playing in the NBA. That’s all you need to know about Kenyon Martin Jr’s decision. When dad has already banked over 100 million, then you are able to bypass college and an education and chase your dreams immediately.

Mountaineer fans would love to have seen K-Mart Jr. in Morgantown, but it’s great to see him doing exactly what he wants and pursuing a professional basketball career right out of high school. Best of luck, Kenyon!