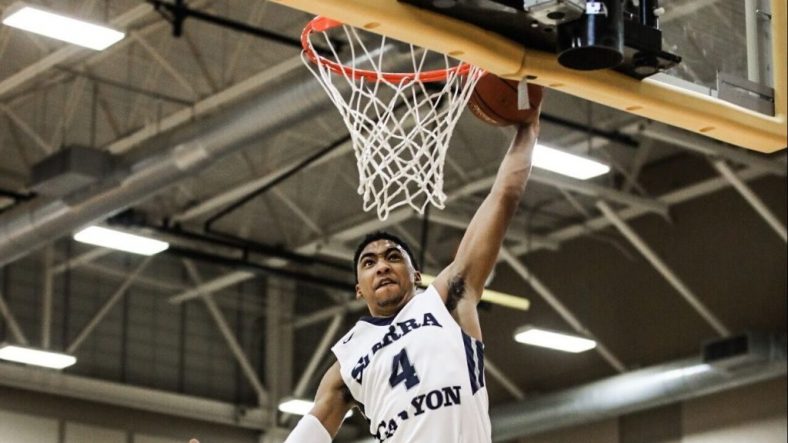 Bob Huggins has been hot on the trails of Kenyon Martin Jr. for some time now. After coaching his father, it seemed he might have the inside track to landing K-Mart Jr. Well, it’s not to be as the son of the Cincinnati star announced he has committed to Vanderbilt.

Just a couple weeks ago Martin announced his final four, which included WVU, Vanderbilt, TCU and UCLA. The Sierra Canyon power forward was expected to commit to Vanderbilt, according to the Crystal Ball prediction from 247 Sports.

Martin visited West Virginia back on October 24th. Despite the visit and the relationship his father and Coach Huggins have, he decided to take his talents to Vandy.