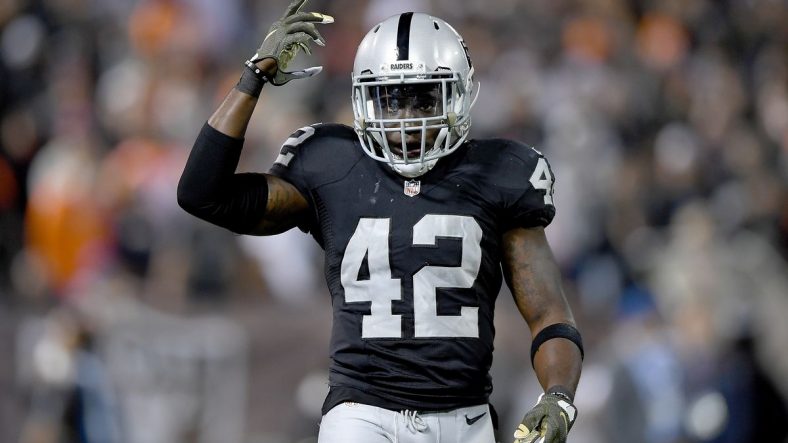 Karl Joseph, the former West Virginia Mountaineer, played for the Oakland Raiders since 2016 when he was the 14th overall pick in the 1st round of the 2016 NFL Draft.  Now Joseph is returning to the east coast to play for the Cleveland Browns.

Joseph signed a 1 year deal with the Browns.  Joseph was a first team All Big 12 in 2014 and a 2nd team All-American for the Mountaineers in 2015.  He has recorded 236 tackles, 3 sacks and 4 interceptions during his time in the NFL.