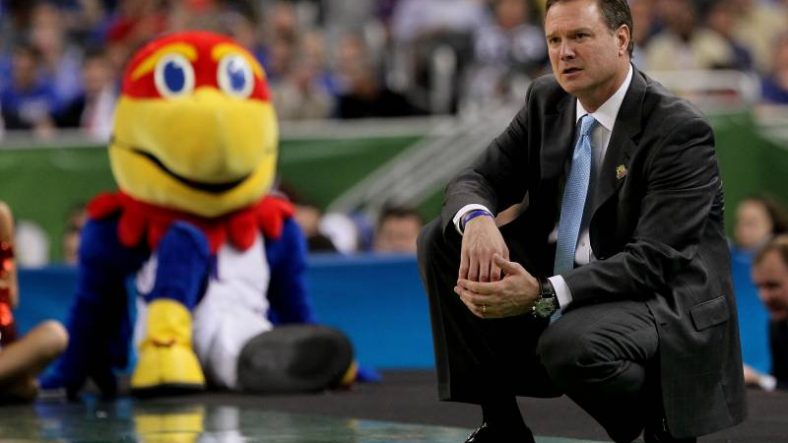 Kansas basketball will soon be notified that their program will face multiple major violations, according to the Kansas City Star.

“The notice will come after a summer of speculation following a top NCAA official saying the organization would make findings against schools involved in a pay-for-play recruiting scheme investigated by the FBI”, according to the Star.

The allegations are related to payments made by Adidas to Kansas players Billy Preston and Silvio De Sousa.  De Sousa was suspended for two years by the NCAA but will be eligible to play again this season and Preston now plays for the Texas Legends in the NBA G League.

Although the NCAA is expected to notify Kansas of the allegations in the coming days, they have not confirmed the report and Stacey Osburn, the NCAA Director of Public and Media Relations replied to the Kansas City Star by saying, “Due to member-created rules, we cannot comment on current, pending or potential investigations.”

Although nothing official has been released, this appears to be very bad news for the Kansas basketball program and could have major implications in the Big 12.  Stay tuned for more as this story continues to develop!

The Kansas City Star is reporting the NCAA is preparing a Notice of Allegations for KU that includes major violations in the men's basketball program. https://t.co/nJSeOM8sSx