Juwan Staten Decides His Next Destination 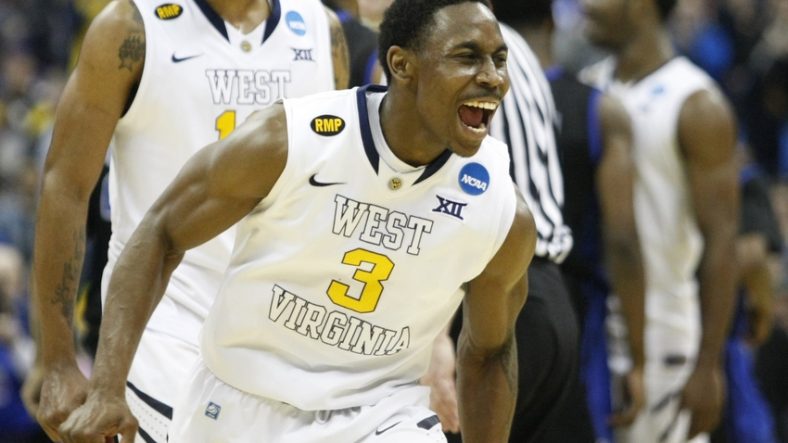 There are many WVU basketball players who have carved out very successful pro basketball careers outside the NBA. Count Juwan State in that crew.

The next stop in the pro basketball career of Juwan Staten is a trip to Europe. JP-Auto Jaszbereny announced the signing of Staten.

Recently Staten excelled for the Helsinki Seagulls in the Finnish – Korisliiga league. He averaged 18.2 points, 3.1 rebounds and 5.5 assists while playing in 28 games.

The former Mountaineer star has had a busy year. He reunited with some old buddies while playing for Best Virginia in TBT. His absence against Overseas Elite played a big role in Best Virginia being eliminated by the four-time defending champs.

Let’s close out with this incredible moment Staten had as he led the Mountaineers to a win over No. 8 Kansas.

Juwan Staten (@JuwanStaten3) with the game-winning layup on the offensive end and gets back on the defensive end to challenge the layup.#HailWV | #TBT pic.twitter.com/kVlh3lCTaz