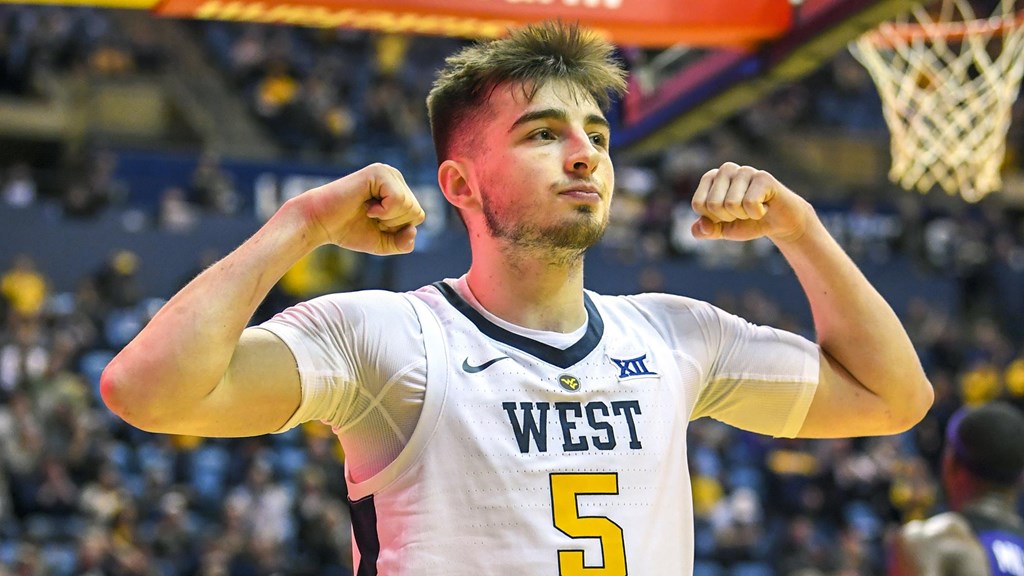 After three seasons with WVU, former high school star Jordan McCabe entered the transfer portal and took his talents out west to play for UNLV. With the Mountaineers, McCabe settled in as a role player and never really panned out how many fans felt he would in Morgantown. However, fast forward one season later and it appears that he is finally getting his feet under him in Las Vegas.

While he hasn’t exactly been setting the world on fire, virtually all of McCabe’s stats have improved over what he produced at WVU.

Here are the significant jumps in his statistics (as compared to the 2020-21 season):

The most eye-popping difference here is McCabe’s average minutes played. The Wisconsin native is now playing in 75% of every game as opposed to just roughly 27% at WVU last season. This certainly contributes to the jump in the rest of his stats as he has had more of an opportunity to showcase what he can do at this level of College Basketball.

We always root for former Mountaineers, and McCabe is no different. He is certainly doing Mountaineer Nation proud!