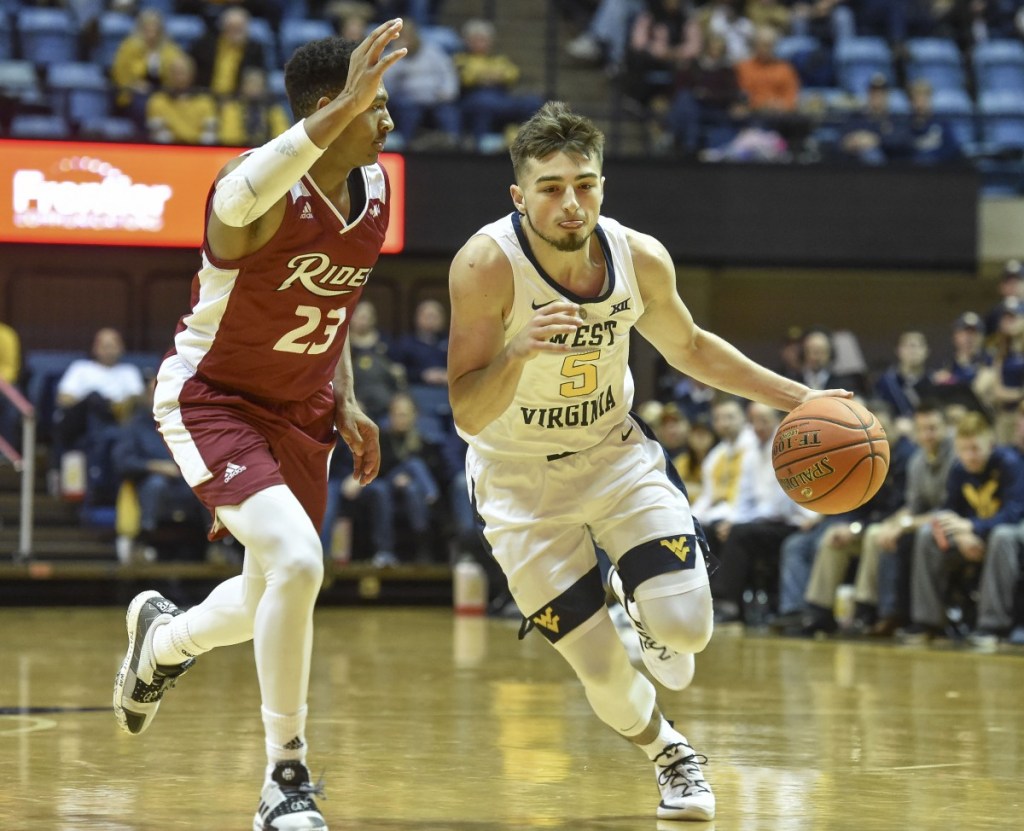 Many times players West Virginia players embrace not only the university, but the state. Count WVU guard Jordan McCabe in that crowd.

Many times players West Virginia players embrace not only the university, but the state. Count WVU guard Jordan McCabe in that crowd.

While vacation in Ft. Lauderdale, Florida, Jordan and his girlfriend decided to get some tattoos. McCabe’s tattoo was a tribute to the hard working coal miners of West Virginia. 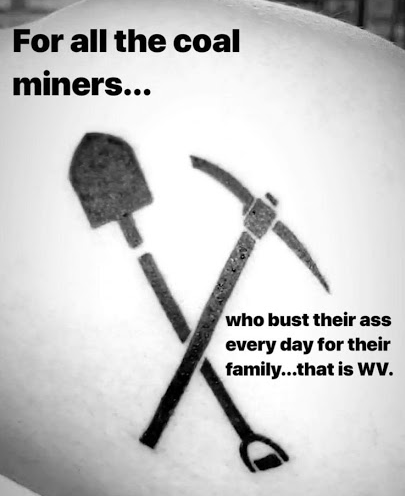 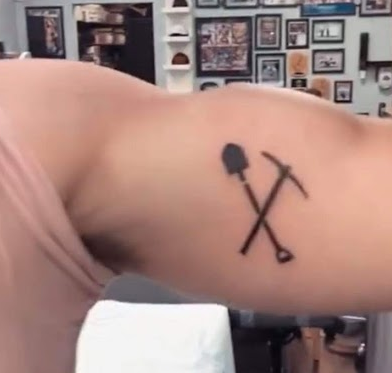 McCabe was showing off the tattoo on his Instagram story. This shows just how all-in the young West Virginia guard is when it comes to being a Mountaineer.

Additionally, it looks like McCabe has been hitting the gym in the offseason. By the looks of things he will be much stronger in his sophomore season for the Mountaineers.

Over the second half of last season McCabe emerged along with fellow freshman Derek Culver and other players, giving Bob Huggins a great reason for optimism heading into the 2019-2020 season.

Many players that attend West Virginia University develop a deep connection to the state. Just last season quarterback Will Grier also got a tattoo that was a tribute to the state of West Virginia.