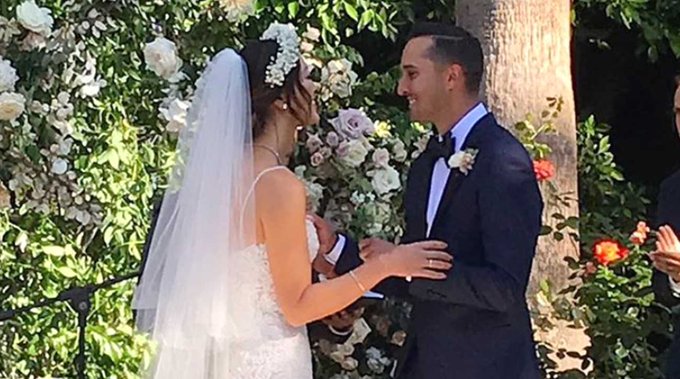 Of course Jerry West, “The Logo,” was in attendance to watch his son get married. Golden State Warriors superstar Steph Curry was also at the event along with LPGA pros Danielle Kang, Jessica Korda, Marina Alex, Alison Lee and Alison Walshe.

West proposed to Wie in San Francisco back in March. The announcement was made public with a series of Instagram photos by Wie.

Here’s a photo of the Mountaineer legend Jerry West in attendance: 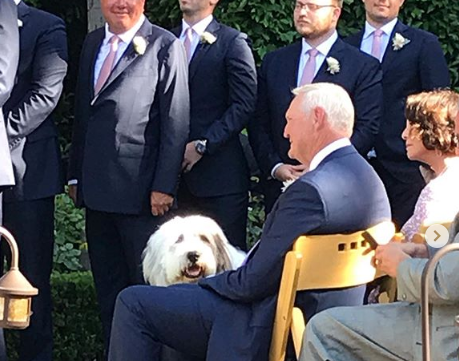 Congrats to the Jonnie and Michelle. Maybe we’ll be lucky enough to see them courtside at the Coliseum. Once a Mountaineer, always a Mountaineer.