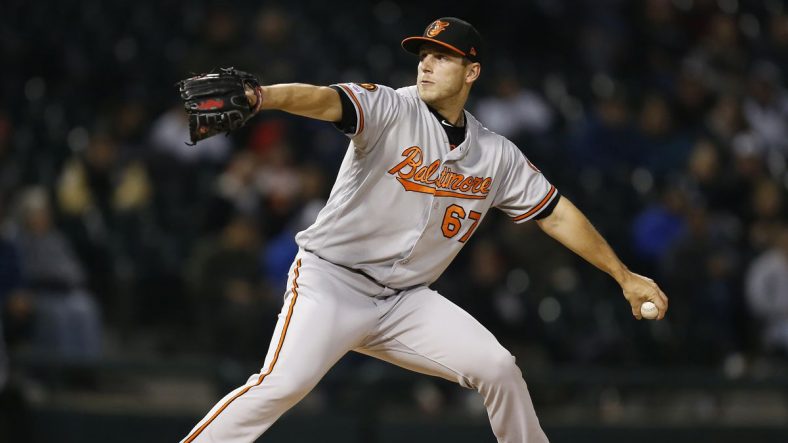 The West Virginia baseball team had a heck of a season, but even after it ended, the accolades are still rolling in. John Means was selected to the Major League Baseball All-Star game. The left-hander became the first WVU grad to ever be named an MLB All-Star.

On the season Means has made 12 starts for the Baltimore Orioles. In those starts he has gone 6-2 with a 3.13 ERA.

Congratulations to John Means, who has been selected to represent the Orioles at the 2019 All-Star Game! ? pic.twitter.com/rJJ92fReHA

Coming into the season, Means had almost no expectations. He expected to be one of the first cuts during spring training. Instead of getting called into the manager’s office to be sent down to the minors, today he was called in to be told something totally different.

“You’re an All-Star,” is what Orioles manager Brandon Hyde told him on Sunday.

John Means, who thought he'd be the Orioles' first spring cut but was ultimately the last man on the roster, still thinks of the manager's office as where people get sent down. Not him, and not today.

Means is the first Orioles All-Star starting pitcher since Hall of Famer Mike Mussina. He is the lone representative for the Orioles in the July 9 MLB All-Star Game. in Cleveland.

“Going into spring training, I was just trying to kind of make a statement to the coaches to hopefully get a call-up at some point this year,” Means said. “I ended up kind of being the last man on the roster, and started this year just trying to go out there and do my best and see what happens.

Congratulations John! Mountaineer Nation will be tuned in and cheering you on.