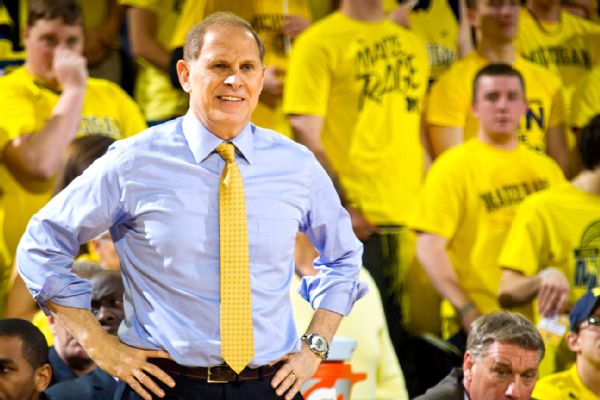 John Beilein, former West Virginia University Head Coach and most recently Michigan’s Head Coach, has agreed to a 5 year deal to coach the Cleveland Cavaliers in the NBA.

While at WVU, Beilein had a 104-60 overall record and led the Mountaineers to an Elite Eight and Sweet 16 appearance.  During our recent interview with Cleveland Cavaliers Assistant General Manager Mike Gansey, he spoke glowingly of John Beilein and this connection likely led the mutual interest between both sides.  Beilein was an outstanding collegiate coach and it will be interesting to see how his offensive strategy translates to the NBA.  Good luck in Cleveland, Coach Beilein!