Joel Klatt: NFL People Are Higher on Will Grier Than the People Writing About the Draft 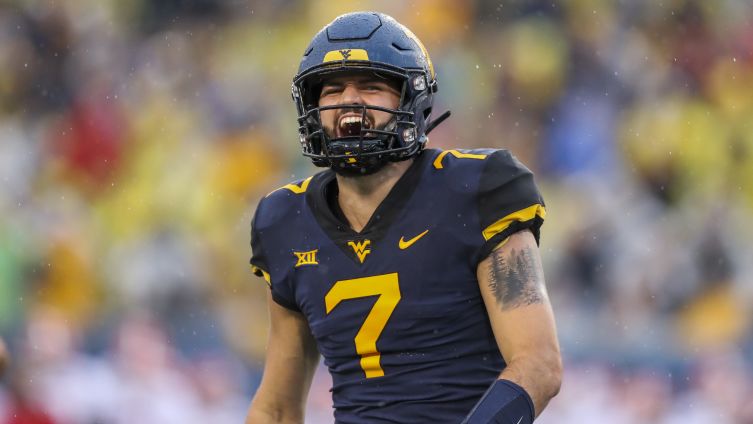 There is a very wide variance when it comes to when WVU quarterback Will Grier will be drafted. Why is that? According to Joel Klatt, if you talk to people within the NFL, it is obvious they are much higher on the Mountaineer quarterback than those who are writing about the draft.

"If you talk to the people within the NFL, you would know that they are much higher on Will Grier than those writing about the draft,” Fox Sports analyst Joel Klatt said of the former @WVUfootball QB.

Where will the Heisman candidate land in the 2019 NFL Draft? pic.twitter.com/MLlTo7GdqP

Time and time again New England has been cited as a potential landing spot for Grier. It’s very hard to nail down which team will take a player as needs and availability shifts with very pick in the draft.

Here are where some of the experts have Grier ranked:

Most experts believe that Grier will need a year or two learning under a veteran signal caller and would not be ready to step in right away. That’s why him going to New England is such a natural fit.

There are many advanced metrics where Grier stacks up against the best quarterbacks in the draft. One of those is the percentage of uncatchable passes in balls thrown up to 20 yards.

Will Grier leads the top QBs in the #NFLDraft2019 class in terms of least amount of uncatchable passes on throws up to 20 yards. pic.twitter.com/rCaXwdg2H5

All Pro Analytics also projects Grier to go much higher than many of the so-called “draft experts.”

Based on what we’re hearing from team scouts/execs around the league, expect #WVU QB Will Grier to go much higher next week than the media expects.

I’m told he’s viewed as a 1st rounder by many teams including the Dolphins, Redskins, Patriots, and Saints. #NFLDraft

Alex Kirshner of SB Nation says there are some highly predictive college stats that indicate Grier is clearly the No. 3 quarterback in this draft class after Murray and Haskins.

After all of the predictions and projections it will be interesting to see where Will Grier lands. Despite the wide variance in the projections, it is very likely that Grier and his agent have a good of idea of when he expects to be drafted.

Good luck to Will Grier wherever he lands!