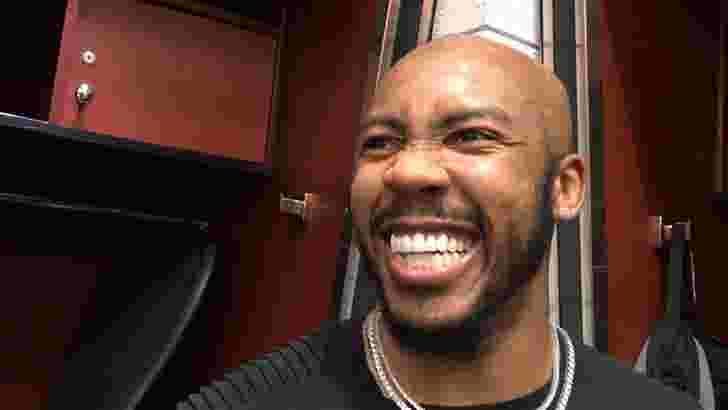 Sometimes all it takes is a change of scenery to create some success. Two games into the season it looks like Jevon Carter is going to be a key part of the Phoenix Suns.

In the season opening win over the Sacramento Kings, Carter had 11 points in 18 minutes. Two games into the season he’s averaging 8.5 points per game, shooting 54.5% from the field and an incredible 62.5% from three-point range.

In tonight’s game against the Los Angeles Clippers, Phoenix Suns starting point guard Ricky Rubio will be out with an injury. This presents an incredible opportunity for JC.

It’s unclear whether or not Carter will get the start, but it definitely means he will be getting more playing time. Rubio averages 10 assists per game and 32.5 minutes per game.

The two most likely options seem to be Devin Booker sliding over to point guard or Jevon Carter being inserted as the starter. Whether he gets the start or not, Jevon will do all he can to make the most of the opportunity he gets with more time on the court.

Suns vs Clippers is set to tip off tonight at 10:00 p.m. and will be televised by NBATV.

Kawhi & the @LAClippers take on the @Suns at 10pm ET on NBA TV! pic.twitter.com/TPk1VfC7YO