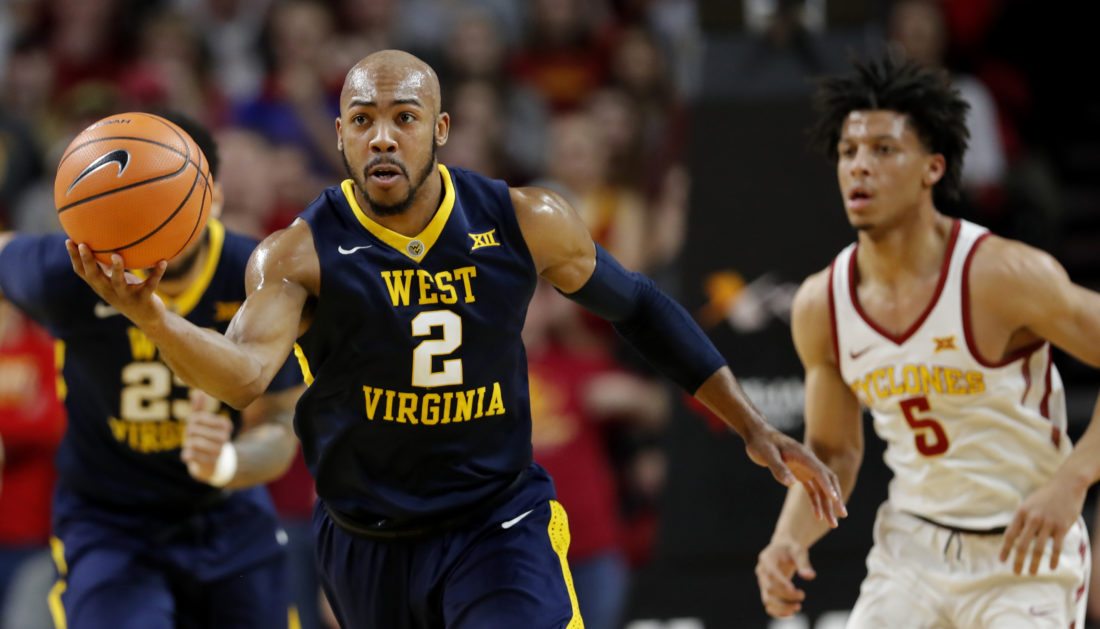 Jevon Carter Reaches Another Career Milestone In The Loss

Jevon Carter Reaches Another Career Milestone In The Loss

Since the Mountaineers trailed Iowa State from wire to wire it is difficult to find the silver lining. Well here it is: Jevon Carter reaches another career milestone in the loss.

At the conclusion of the game, Jevon Carter’s career points total sits at exactly 1,500 points. He is currently ranked No. 19 on the all-time scoring list for the Mountaineers.

There is still some potential for Carter to move up the list. That said, he has no chance of catching Jerry West, who had 2,309 career points, or Rod Huntley, who had 2,180 career points.

So far this season Carter is averaging 17.4 points per game. During the nine games the Mountaineers have left, he could get 156 more points if he maintains his average. That would allow Carter to finish his career as the No. 13 scorer in Mountaineer history.

Congratulations to Jevon Carter on his great career as a Mountaineer.