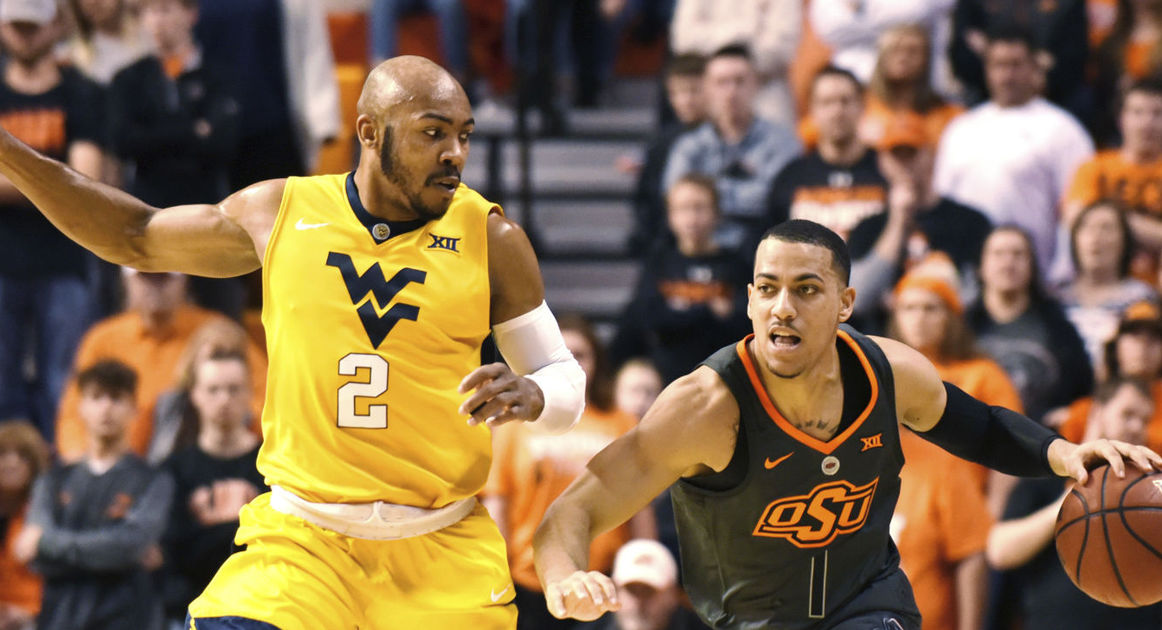 On Thursday ESPN ranked their second edition of the top 25 players in college basketball. In the new rankings Jevon Carter is ranked No. 5. In the previous rankings Carter was at No. 12 so he is on the climb.

“Bob Huggins’ senior is posting the highest steal rate of his illustrious defensive career. Carter’s reaching new heights on D at the same time that he’s having arguably his best season yet as a scoring point guard.”

A top 10 showdown is in store this coming Saturday for the Mountaineers. Trae Young and the No. 7 Oklahoma Sooners visit Morgantown. Trae Young is one of the. players ranked ahead of Carter in the top 25 rankings. It will be interesting to see how Carter matches up with the guy that many see as the best player in the country. This game will tip off at 7:15 p.m. EST and will be broadcasted on ESPN2.