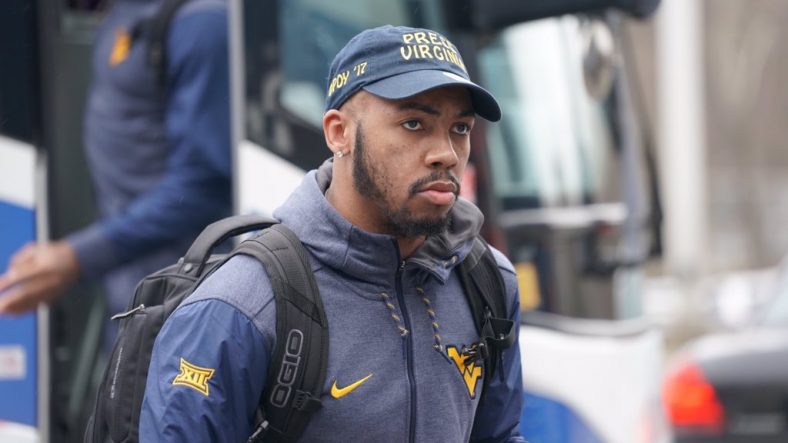 The senior point guard and leader of the Mountaineers continues to pile up awards. Jevon Carter named a second-team All-American by Sporting News.

Carter, a 6-2 guard from Maywood, IL, leads the Mountaineers with 17.0 points per game and 6.5 assists per game. During this season he became the first Power 5 conference player to ever score 1,600 points, get 500 rebounds, 500 assists and 300 steals.

Hopefully the first of many! Jevon Carter has been named a @sportingnews All-American. https://t.co/U1lWNvTnOU

Overview:  Carter is the country’s most rugged defensive guard, a reputation he carried into this season. But he morphed into an elite offensive player as well, increasing his scoring average by 3.5 points per game and his assists by 2.8 per game. Because of his defensive excellence, his improvement won’t get as much notice as others who made jumps by going from reserves to regulars. But there may not be a more improved star in the college game.

While Carter has been known for his defense during his run as the Mountaineer point guard, he has stepped things up big-time offensively. His scoring and playmaking ability has improved a great deal as he has increased his scoring by 3.5 points per game and assists by 2.8 per game when compared to last season.

As his career winds down it’s important to take chance of every opportunity to watch the great Mountaineer. Up next the Mountaineers take on Baylor in their opening game of the Big 12 Championship. West Virginia looks to score their first championship in the Big 12 Tournament. The last two seasons West Virginia has advanced to the final, losing to Iowa State in 2017 and Kansas in 2016. Will 2018 be the year the Mountaineers take home a Big 12 Tournament title?