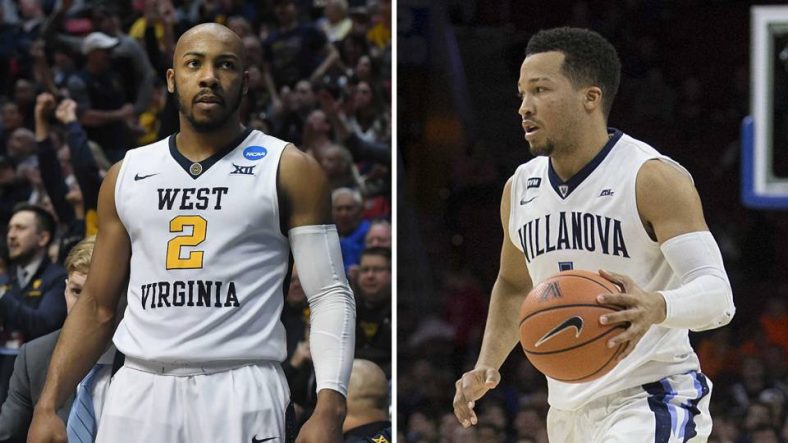 With West Virginia about to take on Villanova in the Sweet Sixteen, Jevon Carter is certainly not lacking confident. This statement will certainly be bulletin board material for Jalen Brunson and company.

According to Carter, him and Daxter Miles Jr. combine to form the “best backcourt in the nation.” This was reported by Allan Taylor of WV Metro News.

Jevon Carter: “Me and Dax, we feel like we never got the credit we deserved. We feel like we’re the best backcourt in the nation. But I guess don’t nobody else besides us see us that way.” #WVU

Jevon Carter has many reasons to be confident about his team. The Mountaineers are hot after rolling through the first two rounds of the NCAA Tournament, crushing Murray State in the opening round, 85-68 and then following that up with a dismantling of Marshall with a final score of 94-71.

For the season Daxter Miles Jr. averaged 12.8 points, 2.8 rebounds and 3.1 assists per game. In order to get past No. 1 seed the Mountaineer backcourt will need to be firing on all cylinders.

Daxter Miles Jr. finished with 14 points, a team-leading five steals, two rebounds and two assists in an 86-68 victory over Marshall during the 2015-16 season. pic.twitter.com/Ym99g0uzBh