Jevon Carter Gets a Fresh Start 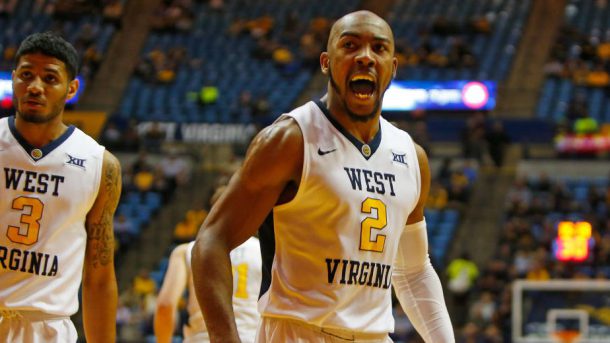 After being drafted by the Memphis Grizzlies, Jevon Carter spent his first season in the NBA bouncing back and forth between the G-League and their NBA roster. Now Jevon Carter gets a fresh start.

Jevon Carter gets to be the first player in WVU history to be part of a famed “Woj Bomb.”

JC had a hard time breaking through and being a part of the Grizzlies regular rotation. He did end the season in style when he had 32 points and eight three-pointers in the season finale against the Golden State Warriors.

Carter will be competing to share the backcourt with young Phoenix Suns star Devin Booker. This move could be beneficial for Carter because the Suns are a team that is committed to a youth movement. While the Grizzlies weren’t competing for a playoff berth, they still stuck with their veterans through most of the season.

One thing is for sure, plenty of Mountaineer fans will have an eye on the Phoenix Suns and their newest guard during the upcoming season.