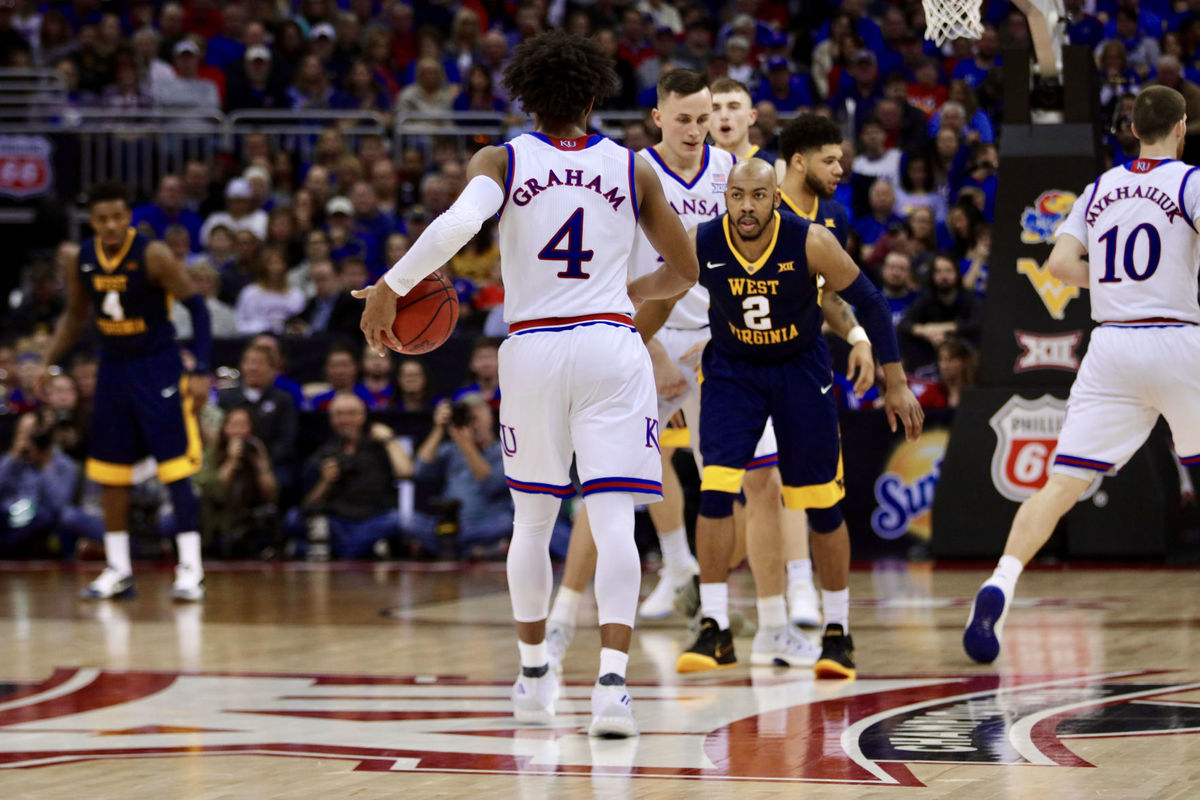 Jevon Carter and Daxter Miles Jr. were named to the Big 12 All-Tournament team after losing to Kansas in the finals. The rest of the first-team included Devonte’ Graham and Malik Newman of Kansas and Makol Mawien of Kansas State.

During the championship game, Graham was the star for Kansas. He had 18 points and 13 assists leading the Jayhawks to the title. Business as usual for the Jayhawks. After winning their 14th straight regular season title, this is their second Big 12 Tournament championship in three years.

The #Big12MBB championship was the best in the nation. pic.twitter.com/0oa6KLqAgV

Not many predicted Mawien being on the Big 12 All-Tournament team. In a loss against Kansas in the semifnals, he had 19 points on 13-for-19 shooting.

Congrats to the Mountaineers for getting to the final of the Big 12 Tournament three straight seasons. Obviously it would have been much better to win one of the, but it is still a great accomplishment.

A hard-fought battle in Kansas City as the Mountaineers fall 81-70 in the #Big12Hoops Championship game. We’ll see you tomorrow for #SelectionSunday. pic.twitter.com/lSS3NjojyN

While a Big 12 Tournament championship would be nice, the Mountaineers now have bigger fish to fry. It’s Selection Sunday and West Virginia is hopeful the senior guard duo can lead a run deep into March and maybe even early April. Tune in to TBS at 6 p.m. and see where the Mountaineers are headed and who they will take on in the first round of the NCAA Tournament.

West Virginia – Kansas III Preview
Did the Mountaineers Get The Shaft in the NCAA Tournament?