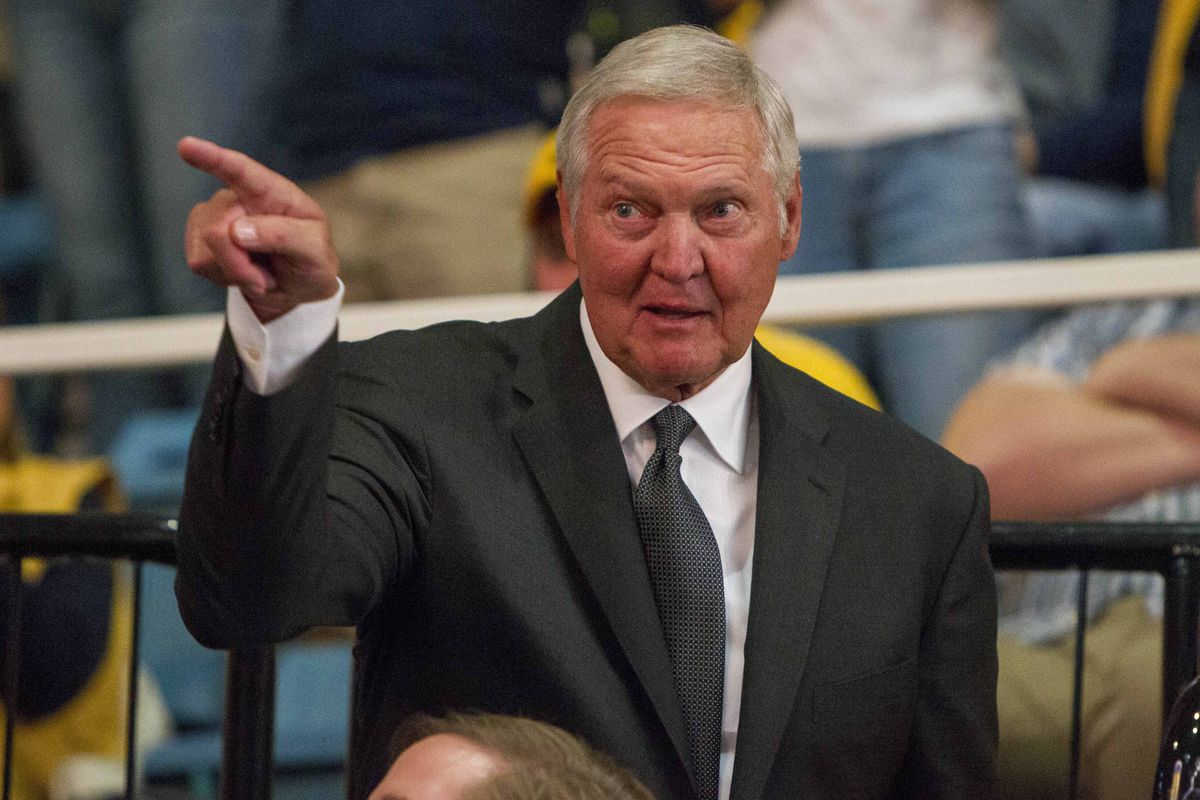 Jerry West to John Beilein: “Are you f***ing crazy?”

Jerry West to John Beilein: “Are you f***ing crazy?”

Jerry West, the all-time greatest basketball player in West Virginia history, and John Beliein, former Mountaineer head coach, recently ran into each other at the NBA Combine.  West and Beilein, who have remained friends since Beilein recruited West’s son Jonnie to WVU back in 2006, shared a handshake and West jokingly asked, “Are you f****ing crazy?” in reference to Beilein taking the Cavs Head Coaching position at age 66.

"@JohnBeilein defines the words class, integrity and character. He is a tireless worker who obsesses about finding better ways and the inches that will help his team and the organization grow."https://t.co/gWel12Gyxc

Beilein later clarified that West was merely joking about his age and the difficulties that come with taking on a new position in an entirely new situation.  West is not only friends with Beilein, he thinks he’s one of the very best coaches in the business and will make an outstanding NBA coach.

In an article from “The Athletic”, West is quoted as saying, “I think at this point in his life, he’s been one of America’s best coaches, and great teachers, has a system that will play, should play very well in the NBA.  Moving the ball, passing, emphasizing a lot of cutting — a thinking kind of an offense, where I think you would hope to eliminate a lot of the one-on-one play, make it more of a team kind of concept. Where people touch the ball more.  I think he’ll be a great coach, he’s a great person.  Couldn’t find a finer person. He’s been a helluva coach for a long time.”

No one knows more about  professional basketball than Jerry West.  West is 80 years old and recently agreed to a new contract to remain as a Special Consultant to the Los Angeles Clippers.  Both West and Beilein led West Virginia basketball to great heights and remain two of the most respected men in basketball and throughout West Virginia.

Mountaineer Memories: WVU Takes Down No. 1 UNLV in 1983
Here Comes the Candyman!