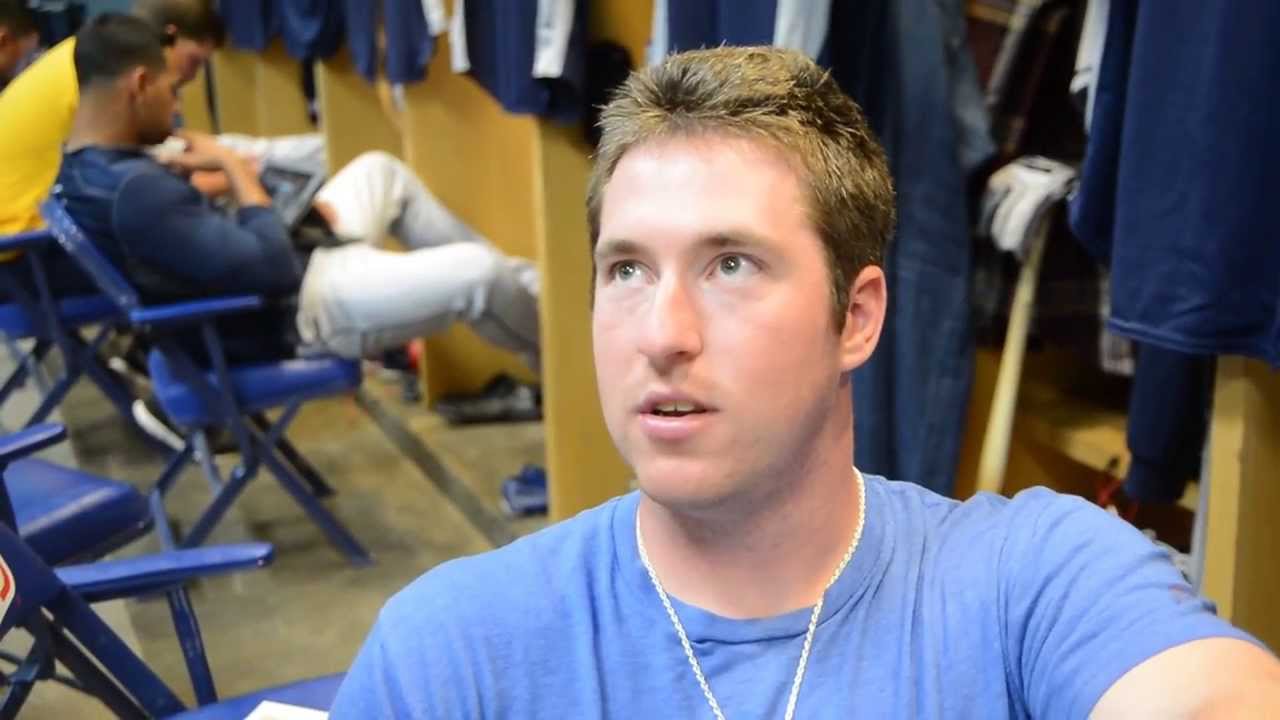 Morgantown native and WVU alumni gave local Pirate fans a bit of a thorn in their side as he put on a baseball clinic during this week’s games.
Check it out:

Jedd Gyorko began the season at third base for an injured Chase Headley and then transitioned to second base upon Headley’s return, and everyone wondered how the rookie would handle it. Gyorko hadn’t played second base since his college days at West Virginia, and your prototypical third baseman is there for a reason, generally because of a lack of range.

And then, how does such a move affect the player’s hitting? Having to learn to pivot on the double play, shorten your throw to first base, field your position from an aspect of thinking rather than reacting, and learning to hit major league breaking balls all at the same time?

Nothing rattles Jedd. His three-run bomb in the top of the third inning sealed the deal for the Padres and they went on to beat the Pirates 5-2 on Tuesday.