Javon Franklin is on campus! 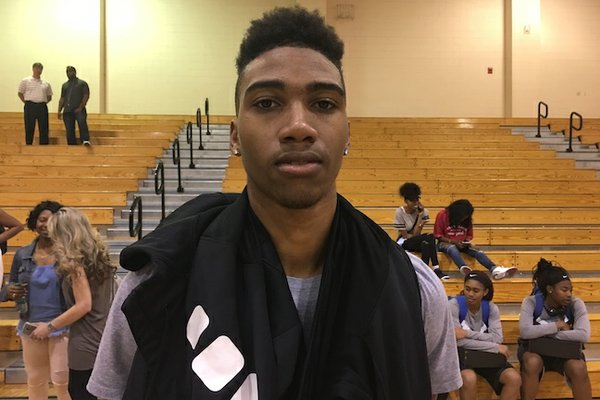 Javon Franklin, the 6-6 200 pound forward from Holmes Community College, is officially in Morgantown for the next two days.  As Bob Huggins attempts to fill his 2019-2020 roster with the remaining talent available in the JUCO ranks, Franklin is considered one of the best junior college players available.  As a Freshman at Holmes Community College, Franklin averaged 10.8 points and 6.2 rebounds per game while leading his team to a 24-5 record. 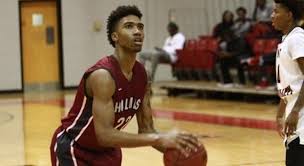 Franklin is a slashing small forward and does not have great range, shooting 63.2% from the field and only 16.7% from three point range.  He currently holds offers from Ole Miss, Arkansas, Auburn, East Carolina and Memphis.  According to JucoRecruiting.com, Franklin was considered one of the top junior college players in the entire class before suffering a broken bone in his leg during his Freshman year.  He is now ranked #22 on their Top 100 for this class.  Franklin has 3 years of eligibility remaining.  He looks like a very solid get if Huggins can lure him to Morgantown.