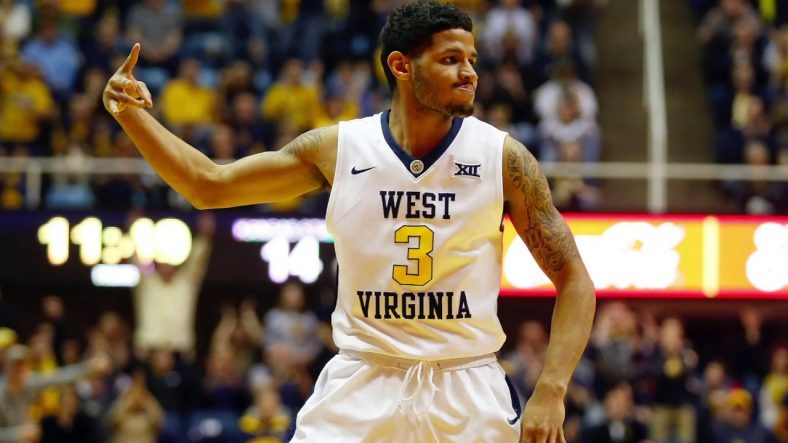 James “Beetle” Bolden, former West Virginia Guard, who averaged 7.7 points per game during his career as a Mountaineer, has decided to transfer to the University of Alabama for his Senior season. 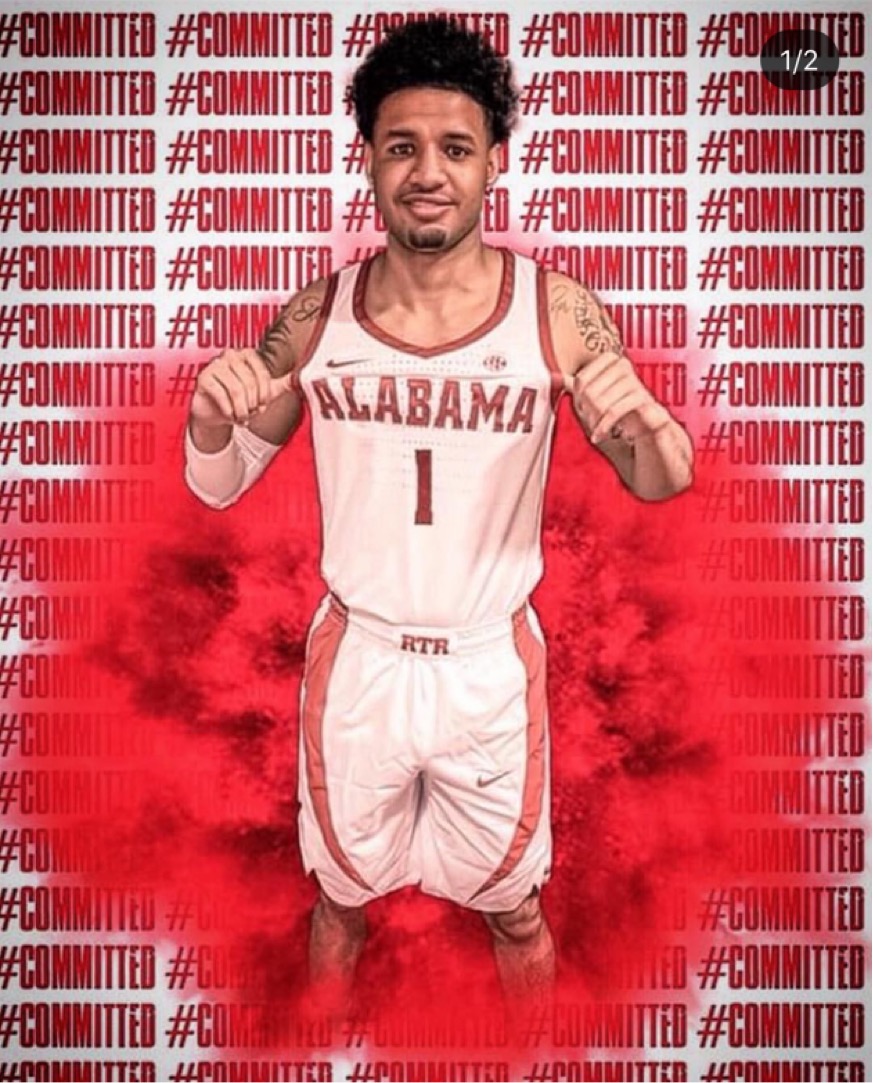 According to his Instagram account, “Beyond blessed and just want to thank everyone who took the time to recruit and get to know me and after talking with my family I’m going to further my education and athletic career at the University of Alabama.  Can I get a ROLL TIDE!!!”

Bolden will likely get plenty of playing time and could have an opportunity to start after several Crimson Tide players left following the departure of former Head Coach Avery Johnson.

Beetle Bolden gave everything he had as a Mountaineer and we wish him nothing but the best during his time in Tuscaloosa.