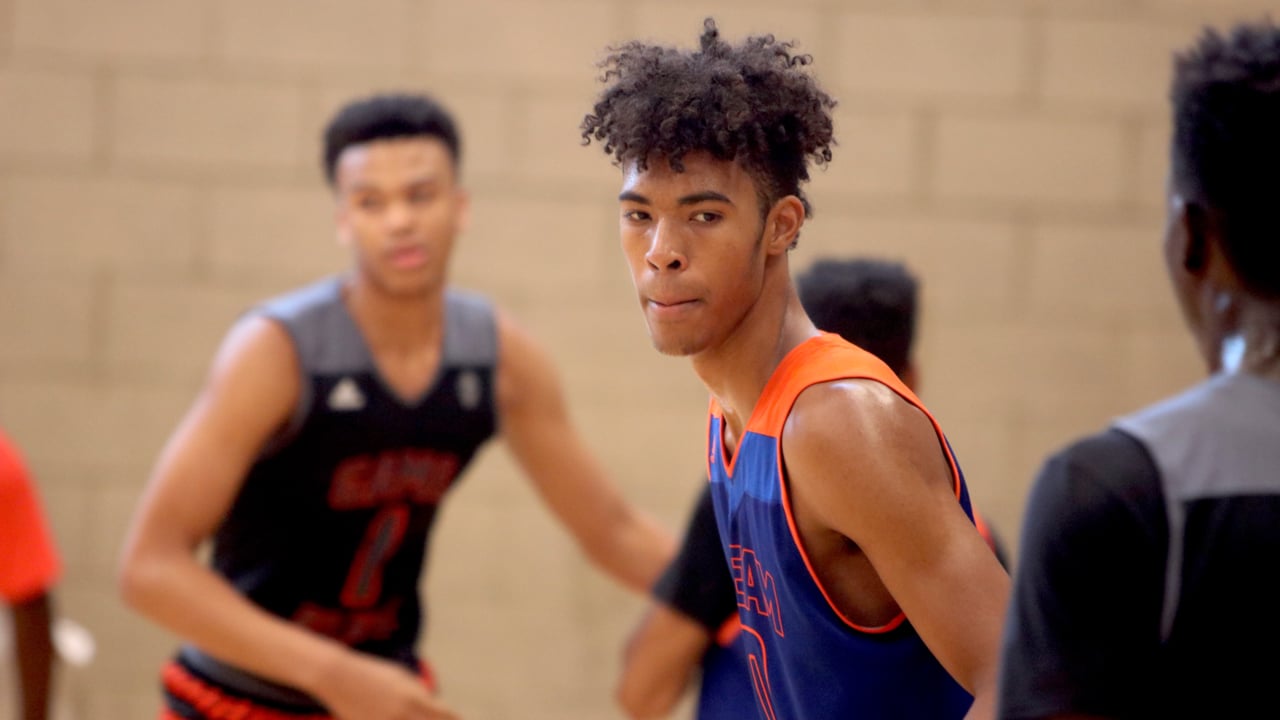 Isaiah Cottrell, the 6’10 4 star forward from Las Vegas, Nevada was scheduled to make his commitment announcement today at 5PM eastern.  However, Instagram, where he intended to make the announcement, was down until 7:15PM eastern.  An announcement could come at any moment now or it could be rescheduled.

Cottrell was under the impression that he was simply having connection issues and posted a reply (“bad connection guys sorry”) to the following post on Twitter:

I'm not sure what happened with @IsaiahCottrell committing at 4pm Central time. He told me in a Instagram dm on my private account it would be at "5EST"… translated that to central time for my followers on Twitter to. I will tweet any updates regarding his committment. #kubball

Cottrell had an impressive day today at the NBA Top 100 Camp, where he recorded 14 points on 4-4 from the field and 1-1 from 3 point range:

Stay tuned to Mountaineer Sports!  We will have coverage and the announcement as soon as it made available!

It is believed to be down to Kansas, Rutgers, WVU, and Mizzou#kubball #WestVirginia #Mizzou pic.twitter.com/3fykLrxlUD