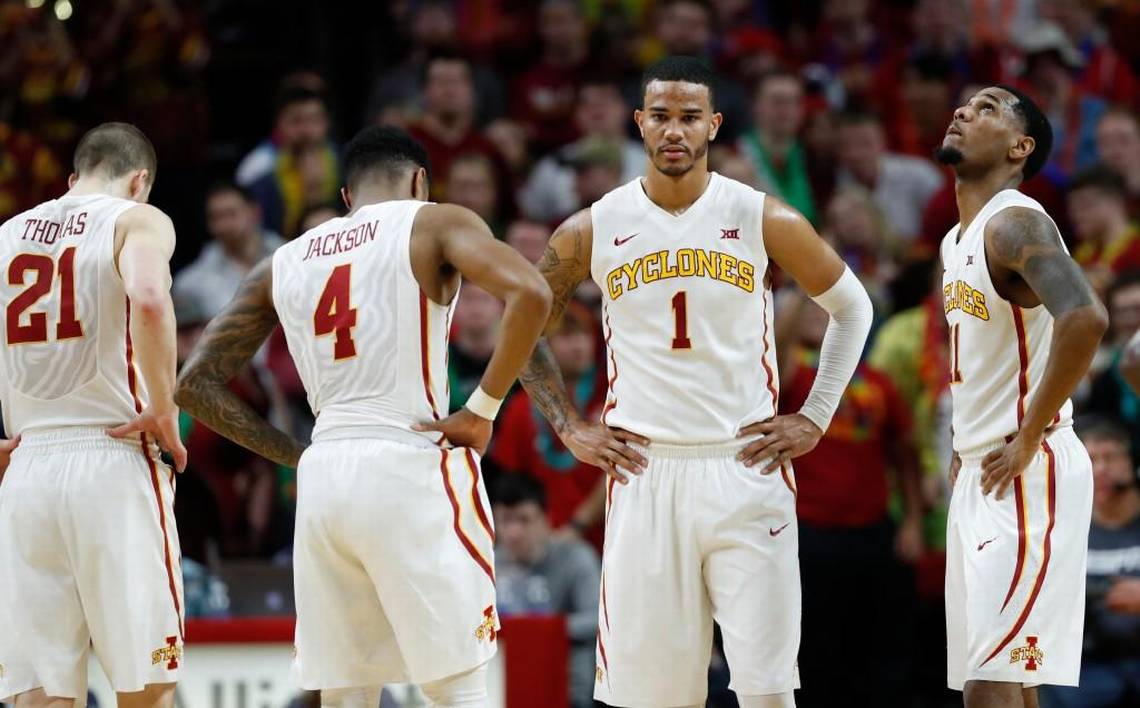 Iowa State Will Be Without Starting Point Guard Against WVU

Iowa State Will Be Without Starting Point Guard Against WVU

Two of the coldest teams are set to square off Wednesday night. West Virginia has lost four of give games while Iowa State has dropped seven of nine. And Iowa State will be missing their starting point guard.

The Mountaineers dropped a tough one against Kentucky by a final score of 83-76. The loss came despite holding a 17-point lead in the second half. Iowa State was demolished on their home floor by Tennessee, 68-45, in their Big12/SEC Challenge game.

Despite the recent slide, the Mountaineers are still 16-5 overall and tied for second in the Big 12 standings with Texas Tech, Kansas State and Oklahoma. The Cyclones, on the other hand, are 11-9 overall and just 2-6 in Big 12 play, which leaves them tied with Baylor for last place. To compound issues, they will be without starting point guard Nick Weiler-Babb, who is slated to miss at least two games. He is suffering from chronic tendonitis in his left knee.

Nick Weiler-Babb is out for the next week, maybe two weeks, according to Steve Prohm.

Iowa State’s performance against Tennessee left a lot to be desired. Senior guard Donovan Jackson summed it up like this:

Perhaps the performance against Tennessee is what prompted Coach Steve Prohm to get Babb out of the lineup. He had no points, two assists and four rebounds against Tennessee. Way down from his average of 12.2 points per game.

While Mountaineer fans are down about the recent skid, a loss to Iowa State without their starting point guard would make matters much worse. This is a great opportunity for the team to get back on track with a nice, comfortable road win.