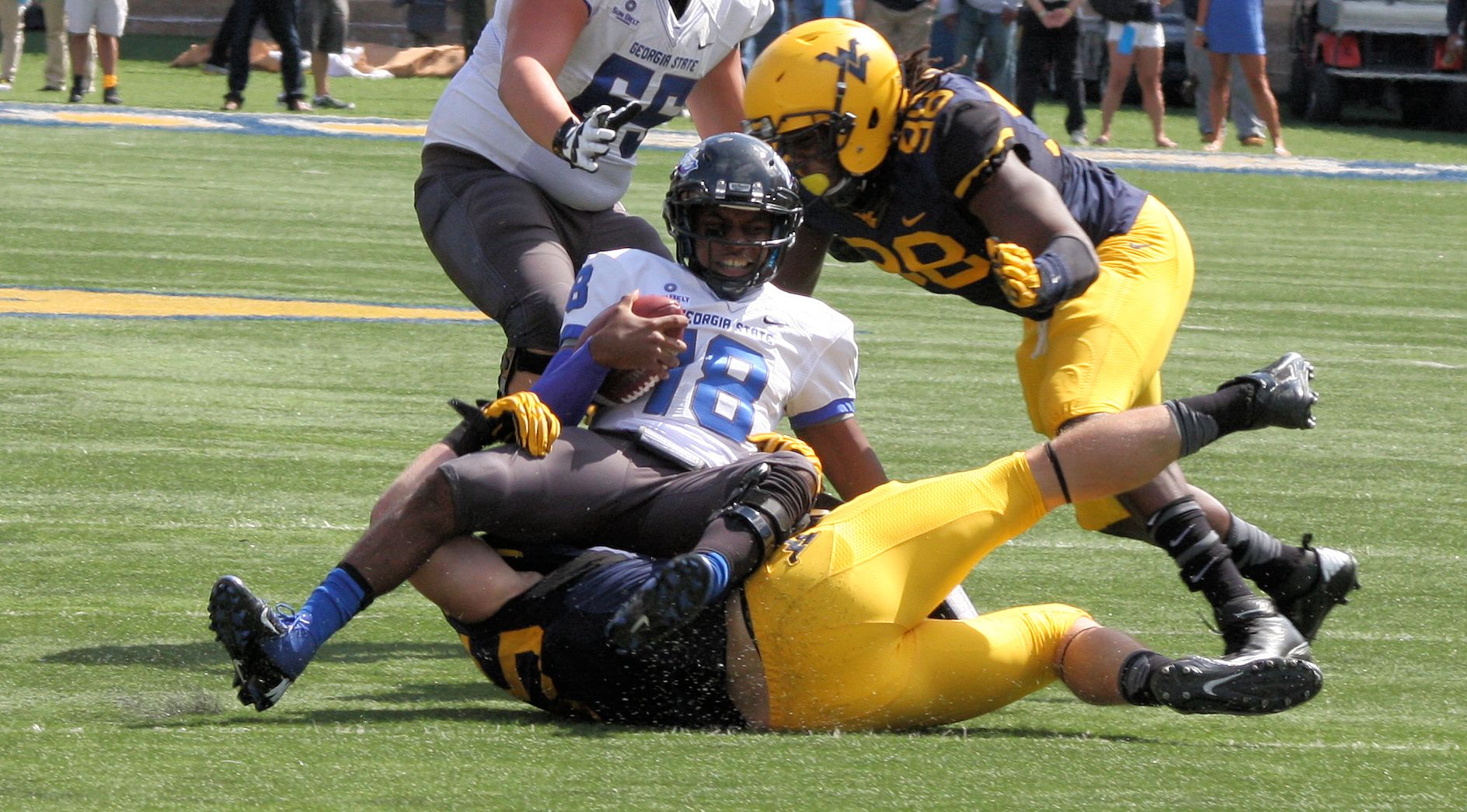 Inside Linebacker good fit for Kwiatkoski

Inside Linebacker good fit for Kwiatkoski

Nick is going to be all kinds of fun to watch this season.
Check it out:

There is a bandage covering a cut on the inside of his right forearm and a black bruise beneath his right thumbnail. Scrapes decorate his neck like Rand McNally and four quarters of head banging football have left red imprints from where his helmet pressed against his forehead.

All of this is visible after the audible expressions of Nick Kwiatkoski flopping into a chair to discuss West Virginia’s 41-7 win against Georgia State Saturday.

“That’s definitely part of playing inside,” the middle linebacker said. “You get hit a lot. You get hit on a majority of the plays, especially the run plays when they’re trying to take you out. It takes a toll on you. Usually, you don’t feel it until after the game.”

Entering Saturday’s 3:30 p.m. ESPNU game against Maryland (3-0) at Baltimore’s M&T Bank Stadium, the sophomore from Bethel Park, Pa., leads the Mountaineers (2-1) in tackles and has led the team in each game.