I Might Consider Transferring if I Were Trey Lowe 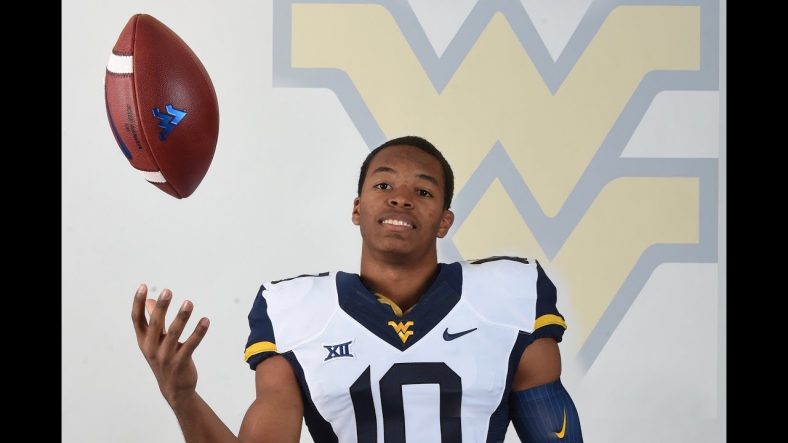 West Virginia will live and die behind the arm of Austin Kendall for the 2019 season.  If Kendall were to get injured, he would be replaced by Jack Allison.  If Jack Allison were to get injured or didn’t perform at a high level, Neal Brown would likely turn to Bowling Green transfer Jarret Doege, who, under the new NCAA redshirt rules, can play in up to four games this season.

Where does this leave the ultra-talented, dual threat Redshirt Freshman Trey Lowe?  Unfortunately, Lowe is on the outside looking in, an enormously talented young man who will have his talented wasted on the sideline for the Mountaineers.

The circumstances for him getting any playing time are highly unlikely.  Kendall, Allison and Doege would have to be unable to play for Lowe to be given a real opportunity.  While his chances of playing this year are slim, it only gets more complicated next year, as Kendall, Allison and Doege will all be back, and West Virginia’s quarterback of the future, four star golden boy Garrett Greene, will be a fiery, precocious Freshman ready to compete for the starting position immediately.

When student athletes are involved, it’s important to consider what’s best for the young men.  Obviously Neal Brown and Mountaineer fans would like for Trey Lowe to remain with the team for the next four years, but can anyone honestly say that this is what is best for this young man’s future?  While the success of the football program is paramount, would anyone really blame Lowe for doing what’s best for himself?