Huggs Does it Again: Another Four-Star Stud Commits to the WVU Class of 2020 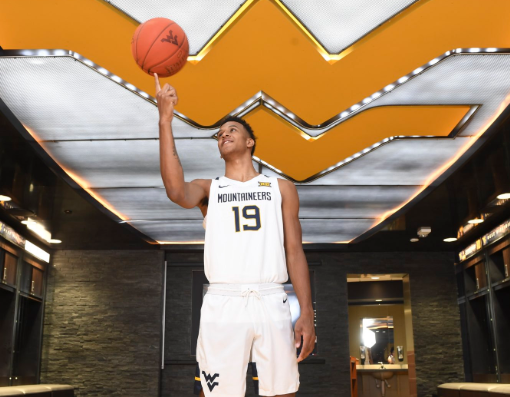 Bob Huggins is working overtime to right the wrongs that occurred during the 2018-2019 season. After a stellar 2019 class, the WVU Class of 2020 is shaping up well also.

After a commitment on Labor Day, the rich just got richer. Four-star small forward Jalen of Bridges of Fairmont Senior (WV) took to Twitter to announce that he is staying home and will be playing college basketball at West Virginia University.

Bridges followed up his tweet by making it known that he is enrolling this year.

Just last week Bridges announced that he will be committing on Halloween. It turns out he couldn’t wait that long and decided to spill the beans on Labor Day.

The final five choices for the Fairmont native were Indiana, Xavier, Alabama, Miami and West Virginia.

Bridges joins a class that already has four-star Isiah Cottrell out of Las Vegas, who will be spending this season in West Virginia, playing at the renowned Huntington Prep.

Things are looking up in a big way for the WVU basketball program. An already talented roster now has more reinforcements coming in time for next season. Bob Huggins is doing a great job of bringing talented players to Morgantown.