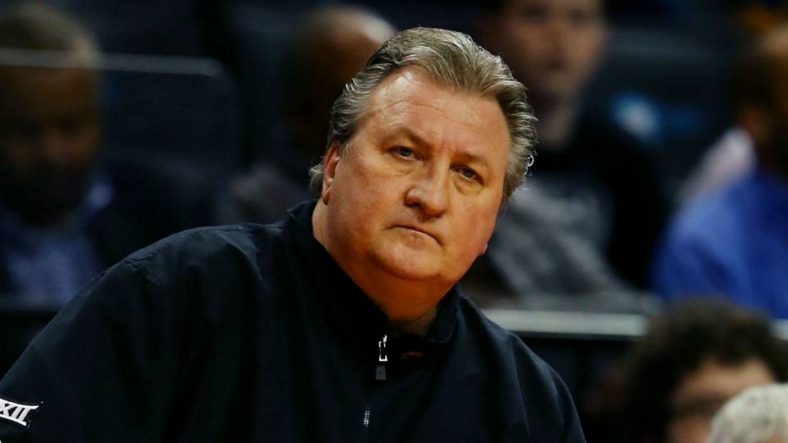 On Thursday the WVU men’s basketball team was shown a great sign of respect. Bob Huggins was surprised by their No. 10 national ranking in the USA Today Coaches poll. That makes 57 straight coaches’ poll the Mounties have been a part of.

WVU checks in at No. 10 in the USA Today Coaches poll. WVU has now been ranked in 57 consecutive coaches' polls. https://t.co/xlSJI33A7R pic.twitter.com/UHQ5PdCIW1

Also that day the Mountaineers were picked to finish as a runner-up to Kansas for the third straight season. The Big 12 coaches voted on this poll.

“We were?” Huggs asked. “That kind of shocks me. With the losses we had and Esa [Ahmad] not playing the first half of the year, that shocks me. I don’t know what else to say.”

Esa Ahmad, the second leading score last season, is suspended. Key contributors from last year, Nate Adrian and Tarik Phillip, have used up their eligibility. Big-time recruit Derek Culver went to prep school. Brandon Knapper of South Charleston suffered a knee injury and is out for the season.

“We have guys back,” Huggins said. “Dax [Miles] is back. Beetle [Bolden] is back, so now the only one out is Brandon [Knapper]. We have 12 guys. Sags [Sagaba Konate] should be back [Friday]. He had to go get a passport. We need him to go to Germany with us.”

The regular season will get under way when the Mountaineers head to Ramstein, Germany to take on Texas A&M on November 10.

Huggins raved about the great depth of the conference.

Huggins was referring to senior guard Jeffrey Carroll of the Oklahoma State Cowboys.

What would it take to knock Kansas off the top? Huggins weighed in on that.

“Kansas has the best home court in the country,” he said. “Until a couple teams beat them at their place they’re going to continue to win the league. It’s incredible what they’ve done, but nobody has that home court advantage either.”

On November 4 the Mountaineers will have a closed scrimmage against the Purdue Boilermakers.