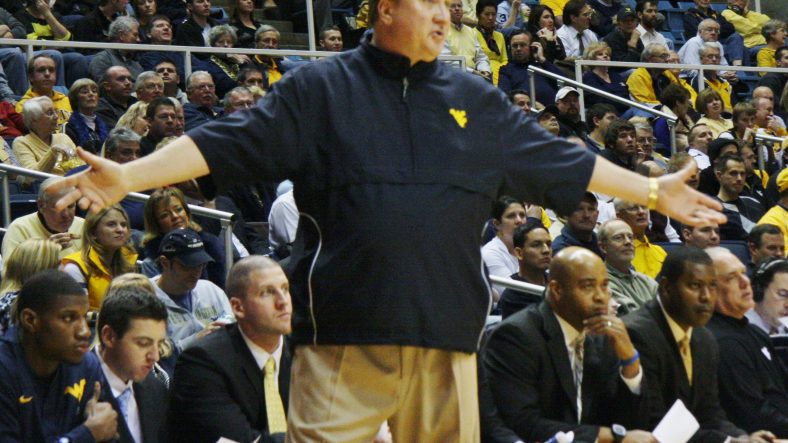 West Virginia basketball got a commit from point guard Jevon Carter for the 2014 class. He was blown away by his visit. Check it out!

“I just feel like this is the best fit for me,” Carter told the Charleston Daily Mail. “They blew me away with the visit.”

The 6-foot-1, 165-pound Carter visited the Aug. 30 weekend and attended the football team’s 24-17 victory against William & Mary, but also got a look at his future. Coach Bob Huggins has no seniors on his roster, meaning all of the players Carter met could be his teammates next fall.