Huggins says he hasn’t ruled out Holton playing this season 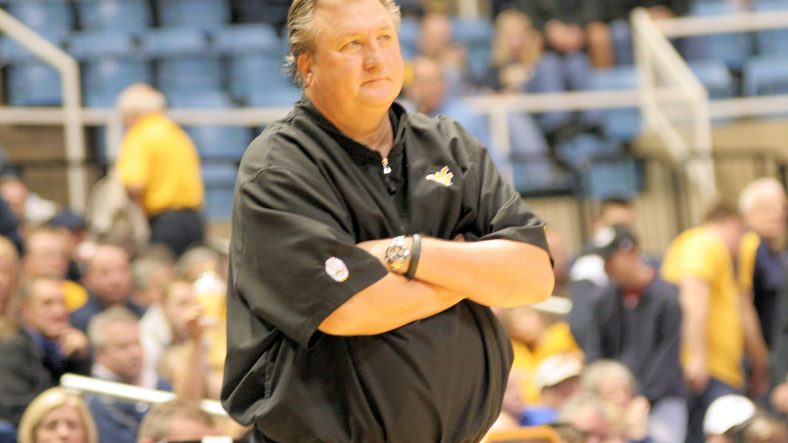 It would be nice to get another body in the rotation.
Check it out:

“No, I don’t think it’s final,” Huggins said Tuesday night while visiting with the crew on MetroNews “Statewide Sportsline.”

During preseason practice in early October, Huggins said Holton would redshirt if his eligibility issues weren’t cleared up by a reasonable juncture. With West Virginia wrapping up fall semester finals, Huggins said he is still awaiting word on whether the 6-foot-7 forward—who has been practicing with the team—receives academic clearance to play.

The Mountaineers (8-4) have two nonconference games remaining—against Purdue on Sunday and William & Mary on Dec. 29—before beginning the 18-game Big 12 schedule. At what point does it become too late for Holton to join the playing rotation?