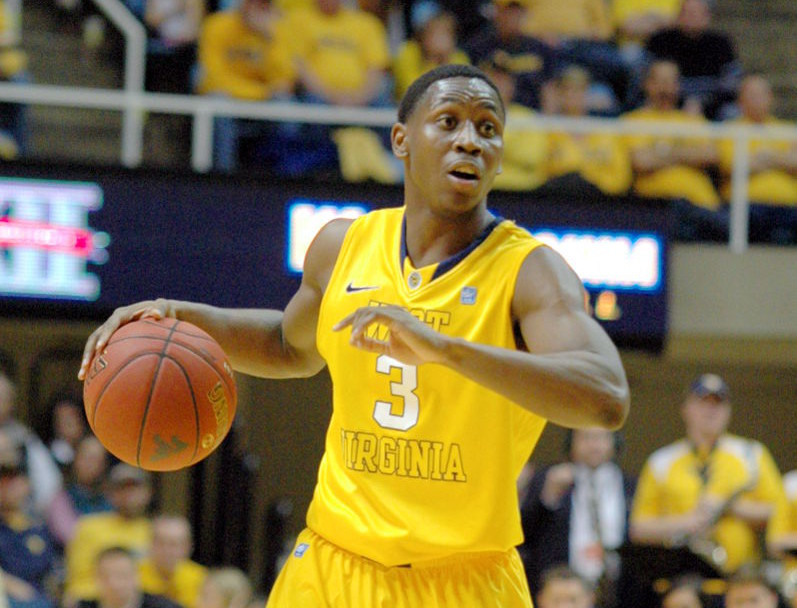 It should be entertaining to see the revamped basketball roster at tonight’s Gold-Blue Debut scrimmage.

“We’re going to be more perimeter-oriented,” he said. “We’re probably going to be more like we were the first few years rather than after we got Deniz (Kilicli) and some of those inside guys.”