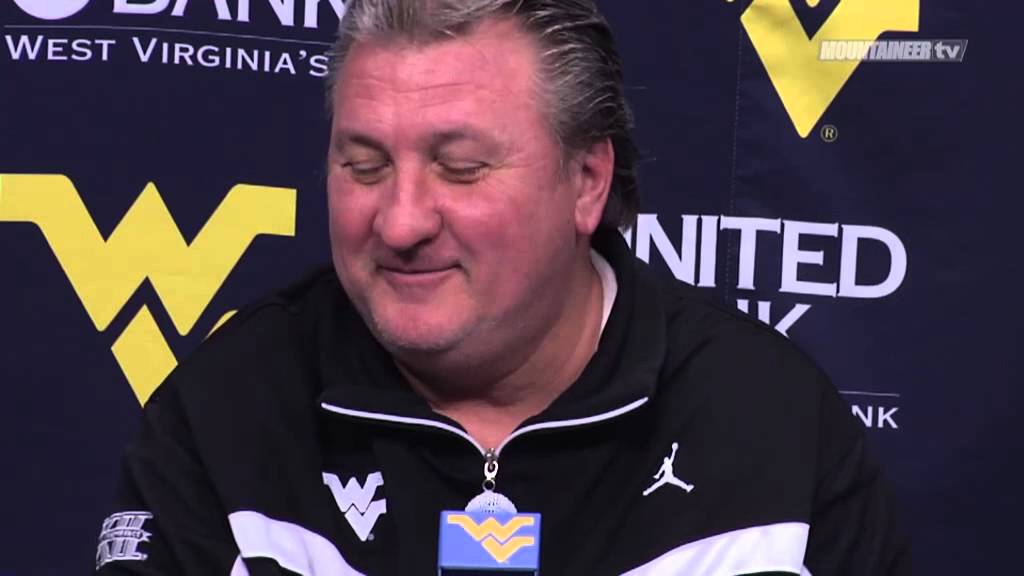 Sweet. Hugs sees some good stuff in these guys. Great to get them early and know where we are in the recruiting game.
Check it out:

Carter, a 6-foot-2, 180-pound guard from Maywood, Ill., currently attends Proviso East High, playing for coach Donnie Boyce. As a junior last season, Carter led his team in scoring with 18 points per game as the Panthers finished fourth in the state. A year earlier, Proviso East was the runner-up.

“Our staff saw Jevon in July and all four of us fell in love with him,” says Huggins. “He has the ability to score as well as run your team. Jevon definitely has a great knack of getting his hands in the passing lanes and deflecting balls He reminds us in some ways of former Mountaineer Truck Bryant.”

Carter is ranked as one of the top 75 guards in this year’s senior class by ESPN. He is ranked as a 3 star by ESPN, Rivals, Scout and 247 Sports. He played AAU basketball with Next Level Performance, where he averaged around 19 points and seven assists this past summer.

Miles, a 6-foot-3, 180-pound guard from Baltimore, Md., currently attends Notre Dame Prep in Fitchburg, Mass., playing for coach Ryan Hurd. Last year, he attended Dunbar High in Baltimore, playing for former Mountaineer guard Cyrus Jones. Miles averaged 15 points, six rebounds and 3.4 assists as No. 1 Dunbar finished 26-2 and won the Class 1A state championship. He hit the game-winning shot at the buzzer to beat Edmondson in the Baltimore City Division I championship game. Miles recorded a double-double with 15 points, 11 rebounds in the Poets’ 54-52 win over No. 9 New Town in the state title game. He was named to the Baltimore Sun 2012-13 All-Metro First Team for boys basketball.