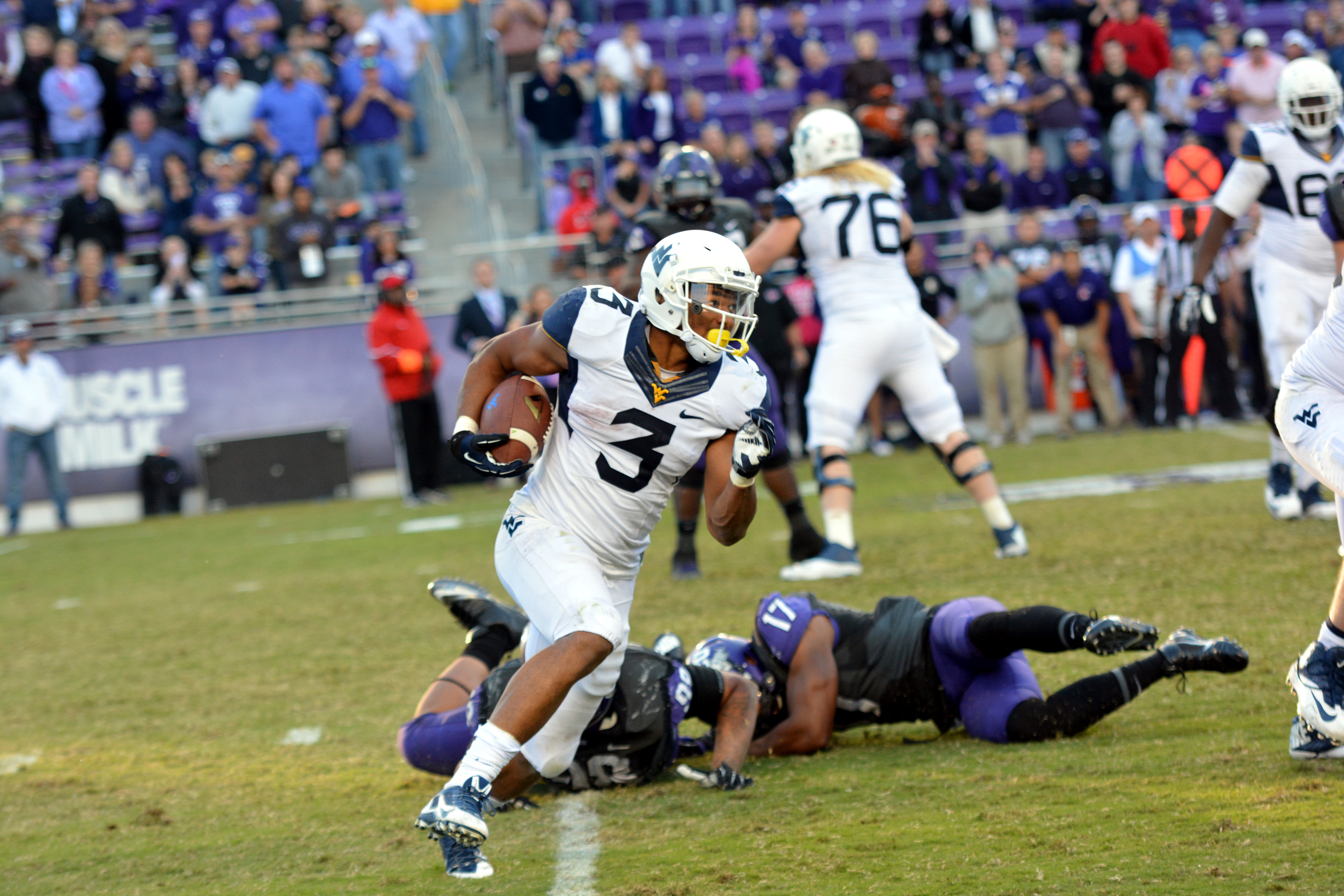 This should be a ton of fun for Sims!
Check it out:

The 2012 Texas game made a momentary hero out of Andrew Buie, the kid with the straightline bursts running for 207 yards and two touchdowns in what so far stands as the pinnacle of West Virginia’s still-brief tenure in the Big 12.

Though Buie’s currently on a season-long hiatus from the team, the Texas defense will be facing an even better running back Saturday in transfer Charles Sims.

The senior transfer grew up in Houston and spent his first four college seasons there, becoming a Conference USA standout in the long shadow of the Longhorns.

“I always wanted to play Texas,” Sims said this week. “Growing up as a kid, that’s all you heard about was Texas.”

It’s Texas, If You Haven’t Heard
Mountaineer Mantrip for Texas