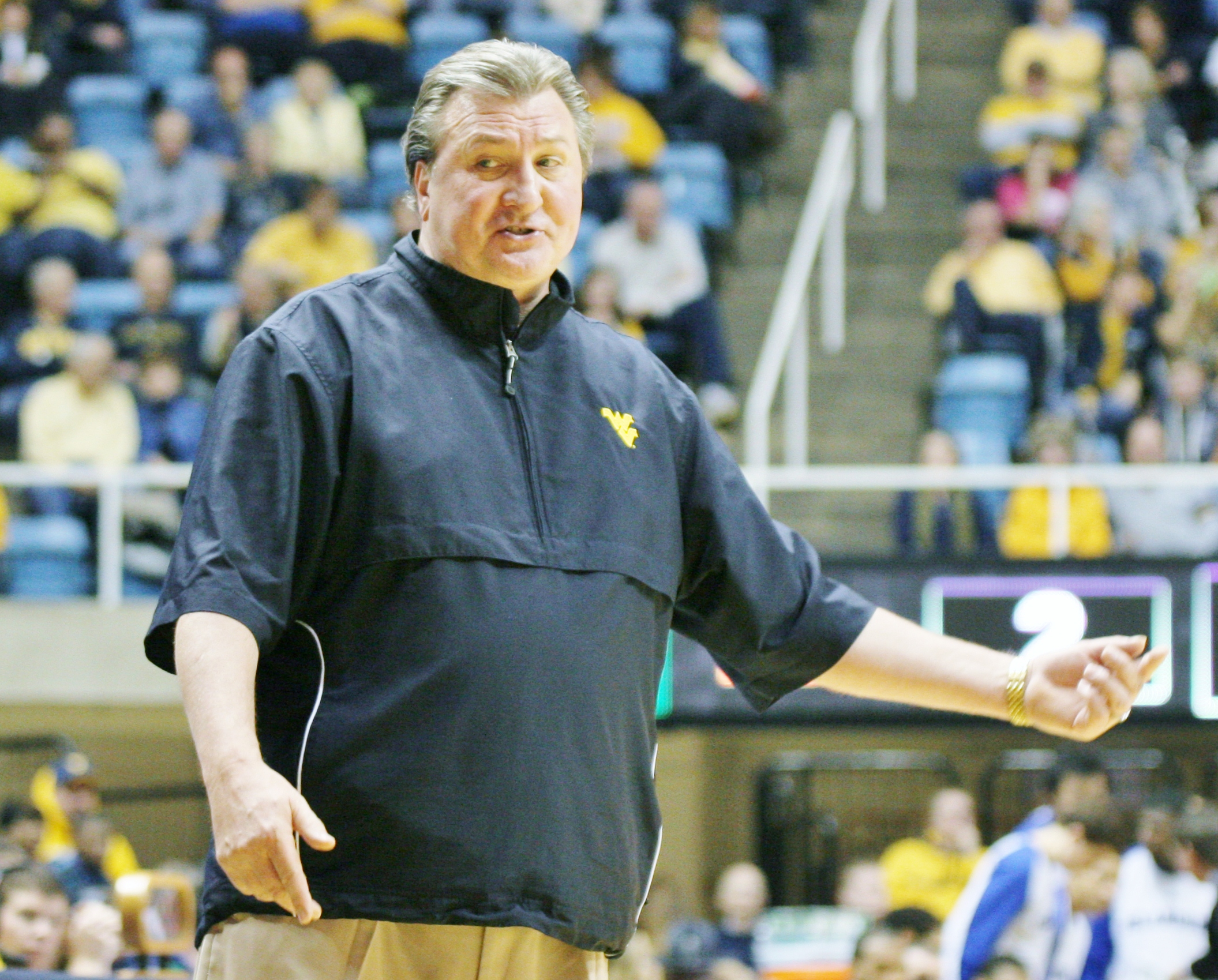 Looks like Hugs has made plenty of changes to straighten out the team.
Check it out:

Bob Huggins said he anticipates a full roster when his Mountaineers take the court in November and it looks like that just may be the case after all.

On Thursday, junior college transfer Jonathan Holton’s name was added to the team’s official roster, thereby adding the sixth and final piece to the puzzle of Huggins’ 2013 recruiting class. West Virginia University’s Twitter page announced the news that is now enrolled in school for the fall semester.

“Jonathan is a prototype Big 12 forward,” Huggins said when Holton signed with WVU. “He can really score it off the bounce, play with his back to the basket, stretch defenses to make 3-pointers, as well as being a terrific offensive rebounder. He should give us immediate help on the front line.”